Why are we subsidising harm?

The school strikes for the climate are not a fad and they’re not going away. They should be a wake-up. The kids are telling us they have had enough, that we “grown-ups” aren’t grown-up enough to do anything real about a planetary-level threat to future generations. 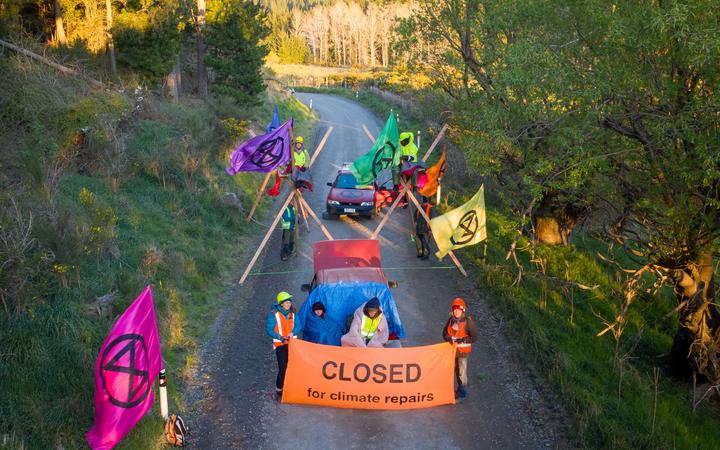 While emissions of all pollutants inexorably rise and we waltz past tipping point after tipping point, we continue to talk, and talk, and set up working groups, and commissions, and expert panels. We commission reports – how this government loves a report! – and we monitor impacts, and we survey people. We do nothing real.

It isn’t like we haven’t been warned. I was one of tens of thousands of scientists who signed up to a series of ‘World Scientists’ Warnings to Humanity’. These are warnings about everything from the collapse of food-webs and microorganisms to freshwater biodiversity declines. Their common conclusion is, “If human behavior the world over doesn’t change soon there will be catastrophic biodiversity loss and untold amounts of human misery”.

Read that sentence again. When a scientist says “catastrophic biodiversity loss”, it doesn’t mean “we might lose a panda”. It means roughly “head for the lifeboats”, except that planets don’t have lifeboats. We can either make hard changes, or we can go down with the ship.

Early this year another critical paper authored by 17 leading scientists was published, based on 150 studies, under the provocative title “Underestimating the Challenges of Avoiding a Ghastly Future”. It outlined how close we are to collapsing the life supporting capacity of this planet, unless we radically change how we live.

Contrast that title with the daily headlines about travel bubbles and ‘getting back to normal’. No wonder the kids are marching.

One quote from the ‘ghastly future’ paper struck a chord with me: “humanity is running an ecological Ponzi scheme in which society robs nature and future generations to pay for boosting incomes in the short term”. This sums up exactly what I see happening with freshwater in this country. We are continually kicking the can down the road.

A perfect example of this can-kicking is Te Waihora (Lake Ellesmere) in Canterbury. Like most of our lowland lakes in intensive agricultural catchments, it is dying due to excess nutrient inputs. To save the lake from further deterioration, farming intensity in the catchment would have to be curtailed. The Regional Council Environment Canterbury (ECAN) and Ministry for the Environment MfE did an analysis on the economics of two actions to reduce the pollution and try to save the lake. The options: reduce farming intensity in the catchment, (most nutrients come from dairy farming) or construct a wetland to take up the nutrients prior to reaching the lake. The analysis concluded that the cost to dairy farmers in lost revenue would be around $250 million yearly. The wetland option would have a one-off cost of $380 million, much of which would go towards buying land and taking it out of dairy production. 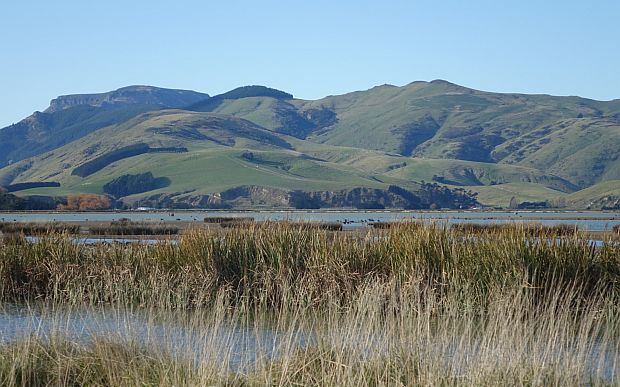 Dairy farmers in the catchment beside Lake Ellesmere in Canterbury are being subsidised to the tune of $350 million to $380m every year, Mike Joy writes. Photo: RNZ/Conan Young

So guess what they decided to do? Nothing at all. They concluded that the economic impact of mitigation was too high either way, and so nothing would be done.

In other words, let future generations deal with this issue. It’s not like they’ll be busy dealing with rising seas or disastrous new weather patterns, right? And in fact, when you run the numbers, we are effectively subsidising dairy farming in this catchment to the tune of $350 – 380 million every year. We are not just bequeathing the death of Lake Ellesmere to the future. We’re paying top dollar to have it killed.

Contrast this with the spending choices we’ve made around Lakes Taupo and Rotorua. To protect both these lakes, taxpayers are paying farmers in the lake catchments to take cows off the land. The price tag is around $90 million for Taupo and $40 million for Rotorua. For Rotorua the aim is to reduce nitrate flow into the lake by 100 tonnes, a nice round figure which makes it easy to see that we are paying $400 to prevent each kilogram of nitrate from reaching the lake.

The total amount of nitrate leached to water from dairy farming in the 2017 year in Canterbury alone was above 30 million kg. If we paid to protect Canterbury waterways at the rates we paid in the two North Island lake examples, it would amount to a cost of $12 billion per year. Effectively, we are allowing dairy in Canterbury – just in Canterbury – to do $12 billion worth of free polluting every year. To put that into perspective a recent report said that the total dairy industry contributed $7.8 billion per year to the NZ economy.

It is future generations who will pay this cost. It’s part of the polluted inheritance we are leaving them to deal with.

Human civilisation was utterly changed when we started powering our lives with fossil fuels, and making synthetic nitrogen using fossil fuels. Fossil carbon polluted our atmosphere, nitrogen our freshwaters. For both it seemed like a fantastic idea at the time. A century later we can see the harm.

It is past time we make real change. The right to pollute can no longer come as a free side benefit of land ownership. Kicking the can down the road has failed. It’s time the grown-ups finally listen to the kids and give them back their future.

This entry was posted in Home, Newsletter. Bookmark the permalink.

1 Response to Why are we subsidising harm?