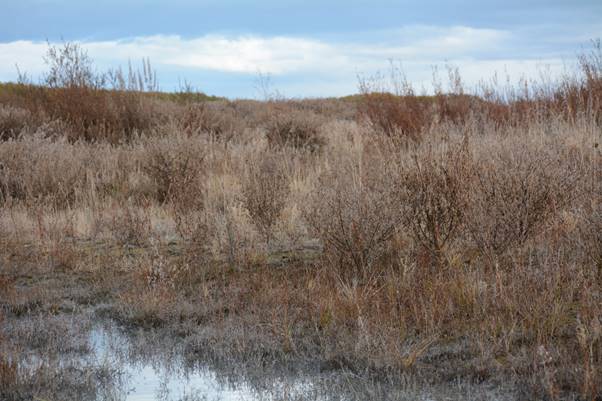 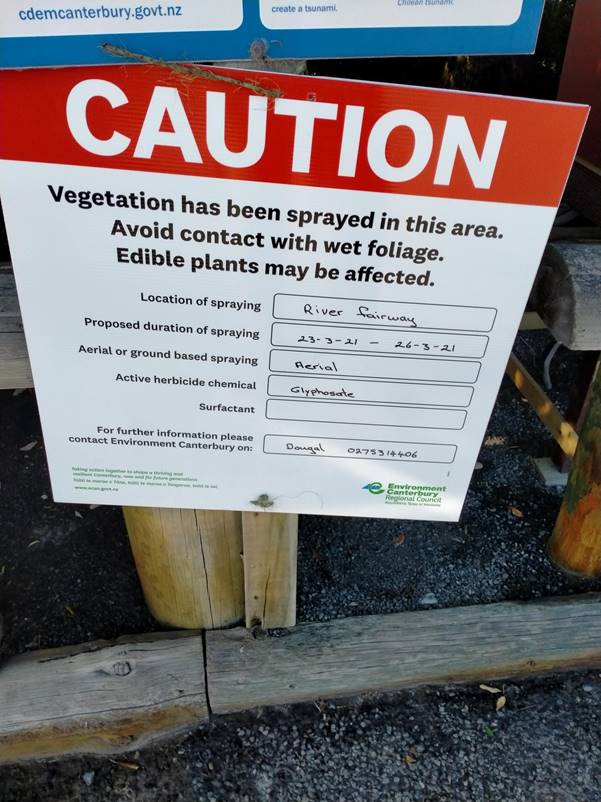 The purpose for this destruction

One consequence of water abstraction for irrigation is braided rivers no longer able to transport gravels and coarse sediment to the coast.

Around 2.4 million tons of eroded Southern Alps were carried to the sea to armour the Canterbury Bight before the “protected” flows of the Rakaia River were abstracted for irrigation.

To compensate for the missing flows and to prevent build-up of gravels in the braid beds, the Regional Council, Ecan, annually sprays Canterbury’s braided rivers to manage the flood hazard so created.

While this simplistic solution might appear obvious to a river engineer, it is perceived as ecocide by environmentalists.

At this time the glyphosate was combined with the highly toxic AGPRO Organosilicon.  However Ecan advised they were mostly transitioning in favour of canola-based products such as Kwicken. 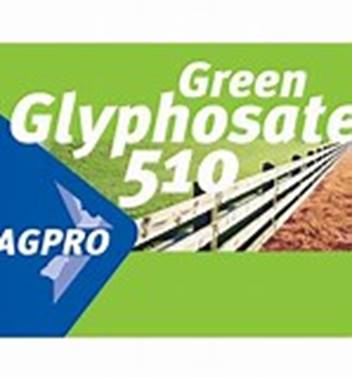 The label boldly states this product is ECOTOXIC

Organosilicon surfactants, the most super-spreading and -penetrating adjuvants available, at relevant exposure levels impair honey bee learning, are acutely toxic, and in combination with bee viruses cause synergistic mortality. Organosilicon surfactants need to be regulated as a separate class of “inerts” from the more common silicones.

1.      A comprehensive defoliation of the sprayed reaches of the braided river

Following previous aerial applications it was observed that as the plants and their roots died, the very fine flour like soils and sediment were released into the water.

A batter-like coating of fine silt and algae coated the once clean stones and gravels.

A healthy and once key trout and native fish nursery area of the wider hapua zone of the Rakaia River became a dead zone where only algae, midge larvae, and snails thrived.

When the main braids of the Rakaia River are aerially sprayed there is a similar result.

When the fine mud and sediment is not flushed away, as happened for several years due to limited alpine rain events, combined with water abstraction targeting minimum flows, the breeding success of Stokell’s smelt is affected. Eggs and fry are smothered and this critically important native fish with a 1 -2 year life cycle experiences the dramatic crashes in population numbers that has become apparent even to Ecan and DOC.

The breeding success of Black Billed Gulls, recognized as the most endangered gull in the world, suffers a parallel decline as these birds simply had to stand at the tidal braid margins and simply dip the once abundance smelt from the shallows.

Prolific shoals of solid sea trout would aggregate in the tidal braids gorging on the once abundant smelt.

With the disappearance of this native fish, fewer poorer conditioned trout enter the tidal braids. Most have empty stomachs. A few may contain a Torrent Fish or bully.

Juvenile salmon must migrate from the High Country spawning streams to the sea traversing the relatively unproductive middle braids.

Salmon authority Martin Unwin tells us the primary feed for the young salmon is terrestrial insects.

These little guys are trebly dammed; the sprays destroy roughly 40% of the soil ecology, the channel structure is lost due to defoliation removing roots & debris leaving the fish vulnerable to predation through loss of cover. The young salmon grow in the pond-like backwaters which are lost through defoliation. With over half the summer flows lost to irrigation the warmer water raises the fish’s metabolic rate which increases feed demands.

With the terrestrial insects removed and no shelter the young salmon are most likely to migrate to sea when they are very small and have much lowered chances of survival.

Lack of channel structure combined with lowered flows due to water abstraction has resulted in a lesser number of days that the Rakaia River can be comfortably jet boated.

Minor or less than minor?

In the eyes of a locals and keen anglers,  the 2012 decision to amend the Rakaia River NWCO has had consequences far beyond the “minor or less than minor” claims of the “expert witnesses” Trustpower employed to support its application for the Lake Coleridge Project.

Fish and Game must be left wondering why they publicly supported the LCP in 2012 given the fall in this region’s license sales.