Welcome to the New Zealand Federation of Freshwater Anglers

Established in 1974, the NZFFA is an affiliation of fifty angling clubs and over five hundred individual members. The Federation works for the protection of rivers and lakes and our world-class freshwater sports fishery. Our strength lies in our independence and the number of anglers we represent. 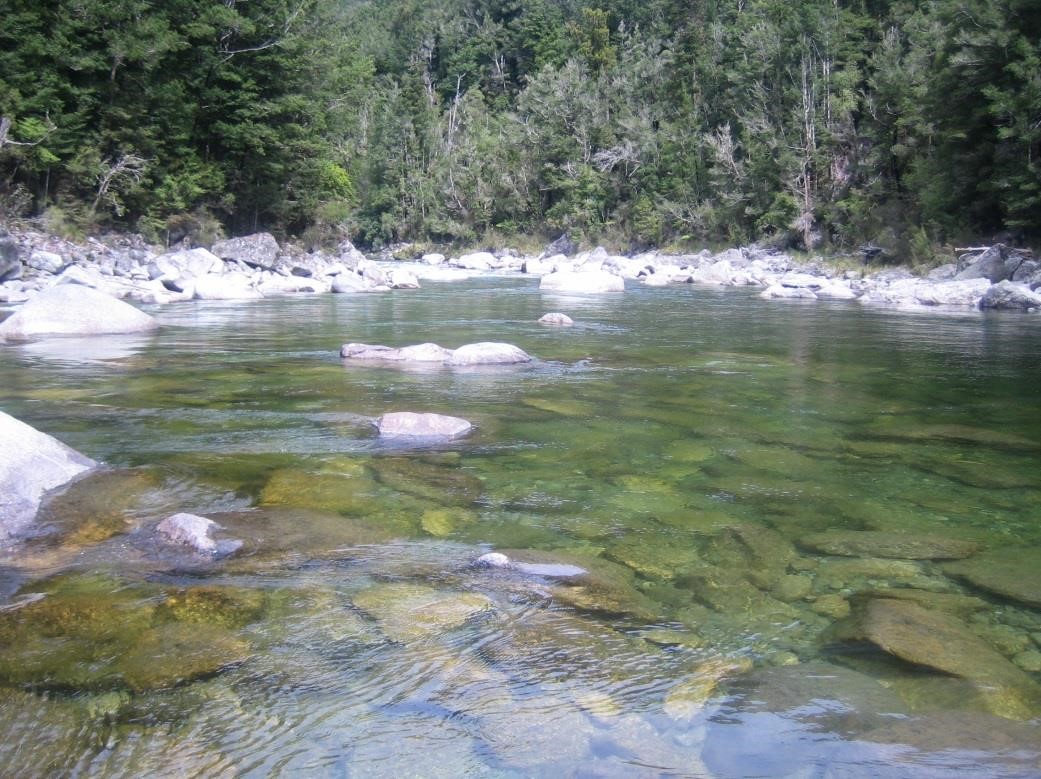 A Litany of Broken Government Promises

Freshwater is the life blood of our planet. Without clean water our ecosystem, economy and society would be functionally extinct.

Despite numerous reports over the last two decades on the declining condition of our freshwater resources and what’s causing it, from the Ministry for the Environment(1), and despite countless commitments from politicians on all sides of the debate to address this, water degradation continues unabated.

Successive governments have all failed to address our worsening freshwater despite a clear mandate from the majority of New Zealanders that it is a national priority(2).

Governments, past and present, continue to promote and subsidise private irrigation schemes and allow overseas interests to extract and export our groundwater.

New Zealand has a mere 1,500 water quality monitoring sites for over 425,000 kilometres of rivers and 4,000-plus lakes. Despite recommendations from NIWA for additional sites back in 2014 this inadequate network persists(3).

As a result of these subsidies, over half of all consumed freshwater is used to irrigate the Canterbury plains(5), once a tussock plain now replaced by intensive dairy farming.

The current Labour/Green/NZ First government is doggedly pursuing National’s policy of subsidising freshwater polluters by promising $700M of tax payers money(6) to clean up polluters’ mess. Like National it is also subsidising private dams and irrigation schemes through the Provincial Growth Fund(7).

Despite election promises to stop the continued degradation of our irreplaceable freshwater resource, once again the issue has been kicked down the road for the next generation to suffer.

Pollutants once confined to surface (rivers and lakes) water are now showing up in our groundwater. One tenth of bore water samples in the Canterbury area exceed the World Health Organisation upper limit for nitrates (11.3mg of NO3 per litre). New Zealand now has the highest rate of colorectal cancer (caused by nitrate ingestion) in the world(8).

In another broken election pledge, the Greens and NZ First signed a supply agreement with Labour to introduce royalty payments from foreign companies who take and export our freshwater(9)

What little clean water is left has been given, not sold, to Chinese water companies who pump up BILLIONS of litres every year from the ground, put it in plastic bottles and export it for sale in China(10).

Finally, access to our rivers has been impeded as a result of fencing and lack of management of riparian strips. In many lowland streams these strips have become little more than weed choked dumping grounds. 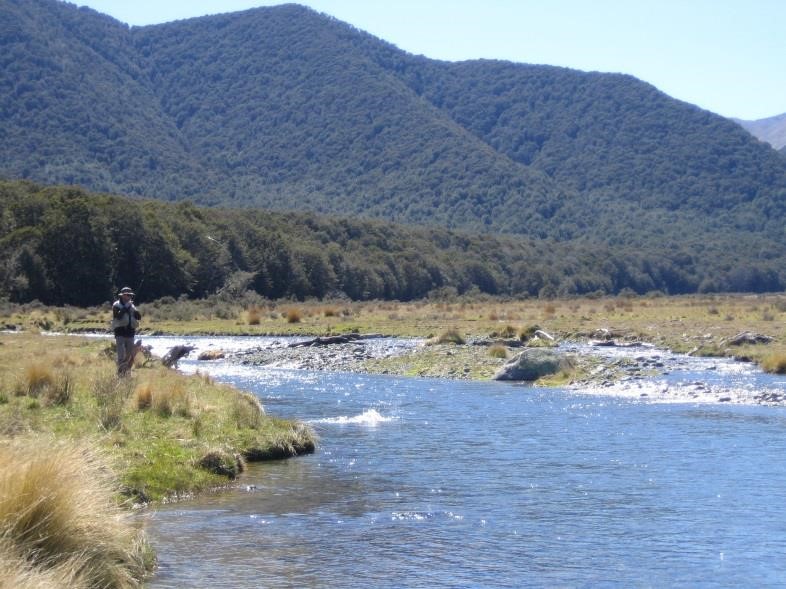 Policy 1: Monitor: Massively ramp up freshwater quality and flow monitoring systems so we can monitor the whole of all rivers passing through modified land (urban and rural). If we at the Federation can do it, as we have been doing in Canterbury for many years, then so can Government bodies.

Policy 2: Manage: Create a national Freshwater Commission to manage our national interest in freshwater and to direct local Councils who have failed to protect our freshwater resource.

Policy 3: No More Pollution: Stop subsidising irrigation schemes, dams and polluting practices. Regulate to eliminate all domestic, farm and industrial chemicals that end up in our waterways, either directly via sewage systems or indirectly via leaching, ensuring anything that enters our lakes and rivers does not degrade the aquatic ecosystem.

Policy 4: Keep Rivers Unmodified: Unless there is a risk of damage to infrastructure, Councils must maintain the natural character of rivers, provide for rivers to change and meander – prohibit further rock walling, cross-blading, dams, gravel shifting and diversions.

Policy 5: Storage: Prioritise on-farm water storage systems that collect excess rain or floodwater without denuding river flows and character. Such storage schemes being conditional upon land-use activities that do not pollute or degrade rivers and lakes.

Policy 6: Implement a Water Act – Protect our water from commercial exploitation. Water belongs to everyone equally: No property rights, rental, payment or trading of water. Rescind the rights of overseas interests to take, bottle, export and profit from our freshwater.

Policy 7: Polluters Pay: No more bailing out polluters with tax payers’ money. Those who profit from pollution will bear the full cost of fixing it.

Policy 8: Keep Rivers Full: Implement a national environmental standard on minimum flows for all rivers in NZ, expressed in terms of a maximum allowable percentage of variable flow for abstraction. This will ensure rivers continue to have the life-giving variance in flow and to prevent abstractors flat-lining the river to a minimum flow level.

Policy 10: Establish and Maintain Esplanade Strips and Reserves along all rivers and streams to ensure enduring and practical access for the public.

Policy 11: Fast-Track Restoration of Degraded Waterways. It is unreasonable to give polluters excessively long periods to transition away from polluting activities at a cost to the public commons. The extension of the Mayfield-Hinds-Valetta irrigation scheme is one such example – it allows 104kg per hectare of nitrate leaching for 56,000 hectares for ten years(11). It is the largest ‘licence to pollute’ ever issued in New Zealand. All future consents to stipulate zero discharge of freshwater pollutants.