The Freshwater Commission – a leap of leopards? 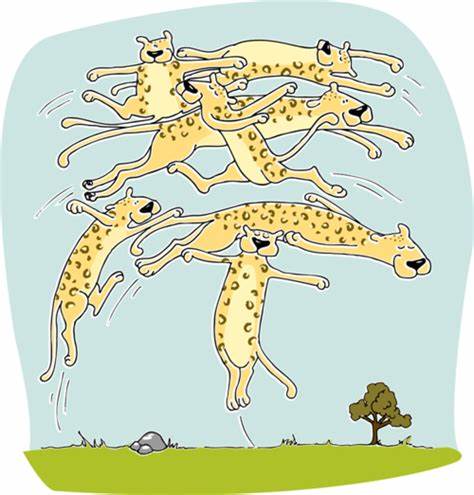 Can a Leopard Change its Spots?

The simple answer to this riddle is yes. A leopard change its location

A leopard never changes it spots means that it’s impossible for one to change their character, even if they will try very hard.

The Bible verse from Jeremiah 13:23 says “Can the Ethiopian change his skin or the leopard his spots?”

This verse has often served as a basis of belief that a person’s innate character cannot be changed, just as their physical aspects of colour cannot be easily altered (setting aside hair colour!).

The NZFFA is concerned that a fast-track freshwater consenting commission comprised of commissioners who have singularly failed to protect freshwater environments in the past, has been established by the Ministry for the Environment to make the regional council consenting processes “more efficient”. 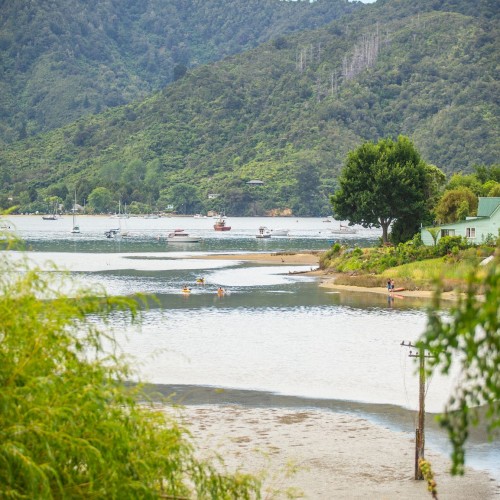 Regional Councils and Unitary Authorities are expected to have plans in place to protect and restore waterways by 2026. These plans will give effect to Te Mana o Te Wai by prioritising the health and well-being of freshwater, in line with the National Policy Statement for Freshwater Management 2020 and other national direction under the Resource Management Act.

The Freshwater Planning Process sets out how decisions will be made on what’s in those plans, taking the views of tangata whenua, communities and other interested parties into account.

Find out more about the process here

Chief Freshwater Commissioner Peter Skelton is a leopard that has changed his locations.

Cantabrians will always remember Skelton as one of the government appointed commissioners appointed under the Environment Canterbury Temporary Commissioners and Improved Water Management Act 2010 to greatly expand the development of large scale irrigation schemes in Canterbury.

Canterbury’s iconic braided rivers were plundered by targeted dilution of the protections afforded by Canterbury’s existing National Water Conservation Orders (NWCOs) and the blocking of the completion of other NWCOs that were in play.

It would be hard to find a more unlikely candidate for the office of Chief Freshwater Commissioner if protection of freshwater was the primary objective.

If however “robust and efficient freshwater planning” is the goal then he appears just the ticket.

This set of Freshwater Commissioners comprised of past “Independent” Hearing Commissioners &/or “Expert Witnesses” from an industry of environmental consultants hiring  themselves out to advocate for corporate applications to exploit (public) freshwater resources  hardly inspires any confidence that New Zealand’s freshwater is in safe hands.

These are the (paid) guys and gals who have contributed to the series of unfortunate decisions that has led to the woeful state of New Zealand’s freshwater which has blown any credibility regarding our “Clean Green New Zealand” brand.

[Canterbury angler of 60 for years, distraught about the present state of this regions freshwater]

Cattle duffers on a jury may be honest men enough, but they are bound to visit lightly sins of those that cattle duff       Melbourne Age 1880s

8 Responses to The Freshwater Commission – a leap of leopards?