Eyes Opened About Propaganda and Spin

Posted on 10/10/2021 by Tony
Book Review
“The Predatory Delay Diaries” by Terrence Loomis, published by Prismaprint, Blenheim. Price $25 plus postage. Available from http://www.terrenceloomis.ac.nz/latest-publication.html or by e mail to <loomistm@yahoo.com> Reviewed by Tony Orman
I’m not a climate change proponent or a denier for the simple reason as seems to me, no one that I’m aware, has distinguished between natural climate change and people-influenced climate change.
So my confused state on the subject, seems not a bad position to delve into this book.
Author  Dr. Terrence Loomis among other qualifications was a Professor of Development studies at Waikato University and a senior policy advisor to successive National and Labour governments.
He is emphatic “The climate crisis is worse than previously thought, according to scientists.” And significantly points out  “One hundred fossil fuel companies are responsible for over 70 percent of the world’s runaway emissions.”
Eye opening is the way the author exposes the mercenary manipulative manner of the powerful corporate companies. The sub-title of the book puts it in a nutshell – “The petroleum industry’s survival campaign to slow New Zealand’s transition to a low carbon economy.”
Governments and politicians come under scrutiny. Current Energy Minister Labour’s Megan Woods gets caned for procrastinating. Former National’ energy spokesman Jonathan Young is similarly disciplined. PM Jacinda Ardern moves too slowly for political reasons.
“The Prime Minister no doubt has political concerns around a potential backlash from the electorate and businesses if the government moves too quickly—.”
So the corporate spin and lobbying intermingled with political jockeying delays any positive, meaningful action.
“The dilemma for government is not whether to intervene in the economy; they do that all the time. It’s whether the crisis is becoming so critical that they are forced to contemplate measures that are not only electorally risky but run directly contrary to the corporate interests of fossil fuel companies  —- the sort of thing that was done with Big Tobacco to combat lung cancer.”
The book is an intriguing read, exposing the cut and thrust of corporate and political parrying.
Outdoor recreation and environmental issues have always been beset by corporate and political agendas. You may disagree with global warming but you’ll benefit from the book’ exposure of the spun propaganda by the corporates and politicians’ involvement. Corporates play it hard, fast and calculating and actively lobbying using “professional” spin doctors. It’s no arena for boys.
Remember the Trout Farming battle and Save Manapouri? Well some may not have even been born when they were fought in the 1970s. But believe me, back then -50 years ago – they were about corporate power and influence and lobbying of politicians.  Nothing’s changed. Anglers and hunters must not be deluded. They need to realise the shonky sophisticated spin doctors and that they knocking on politicians’ doors all the time on behalf of corporate clients.Politics in the outdoors/environment is nothing more than cause and effect.
It’s not the author’s fault but acronyms have annoyingly become paramount in today’s English and I had to keep referring back to a page listing acronyms used. To me acronyms are journalistic laziness. That cavil aside, this book is strongly recommended. 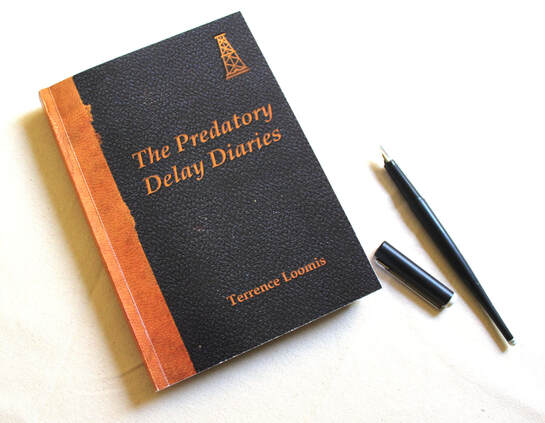 6 Responses to Eyes Opened About Propaganda and Spin