When the Key government sat down with its MAF advisors in 2009 to double New Zealand’s GDP through ramping up irrigated dairy farming in Canterbury, it passed the Environment Canterbury Temporary Commissioners and Improved Water Management (Irrigation) Act 2010. (Ecan Act).

These committees set toxic environmental limits and adopted the farmer-friendly non-validated and non-verified “farm environment plans” based on Good Management Practice GMP. The OVERSEER model, a model originally developed to sell synthetic nitrate fertilizer to farmers, was “tweaked” to estimate the amount of nitrate leached into Canterbury’s aquifers.

Without testing the OVERSEER model on Canterbury’s vulnerable porous soils which are highly prone to nitrate leaching, the Zone Committees and Ecan set long term limits for pollution consents based on current farming practices. These pollution consents now determine the capital value of farmland in Canterbury.

The recent 10-year rollover of the MVH irrigation scheme was approved by an “independent commissioner” in a non-notified hearing.

This has virtually wiped out the lowland recreational fisheries in the region’s aquifer fed rivers and caused the near extinction of a keystone native fish, (Stokell’s smelt), from the river mouths of the Rangitata, Ashburton, and Rakaia Rivers, resulting in declining populations of endangered gulls, terns, recreational and other native fish.

Ten years on the legacy of this single focus policy which gave first-order priority to the economy, with little or no regard to the environment, in direct contradiction to previous and existing legislation, has delivered the legacy the NZFFA has captured in images across the Central Canterbury Plains;

Pathogenic E. coli, toxic algae, nuisance filamentous algae, overgrowth of macrophytes, has created dangerous conditions for swimming for people and dogs. Watercress should not be harvested from this polluted river. There is no longer a recreational fishery. The manicured camping grounds at Chamberlain’s Ford and Coe’s Ford saw little use this summer. 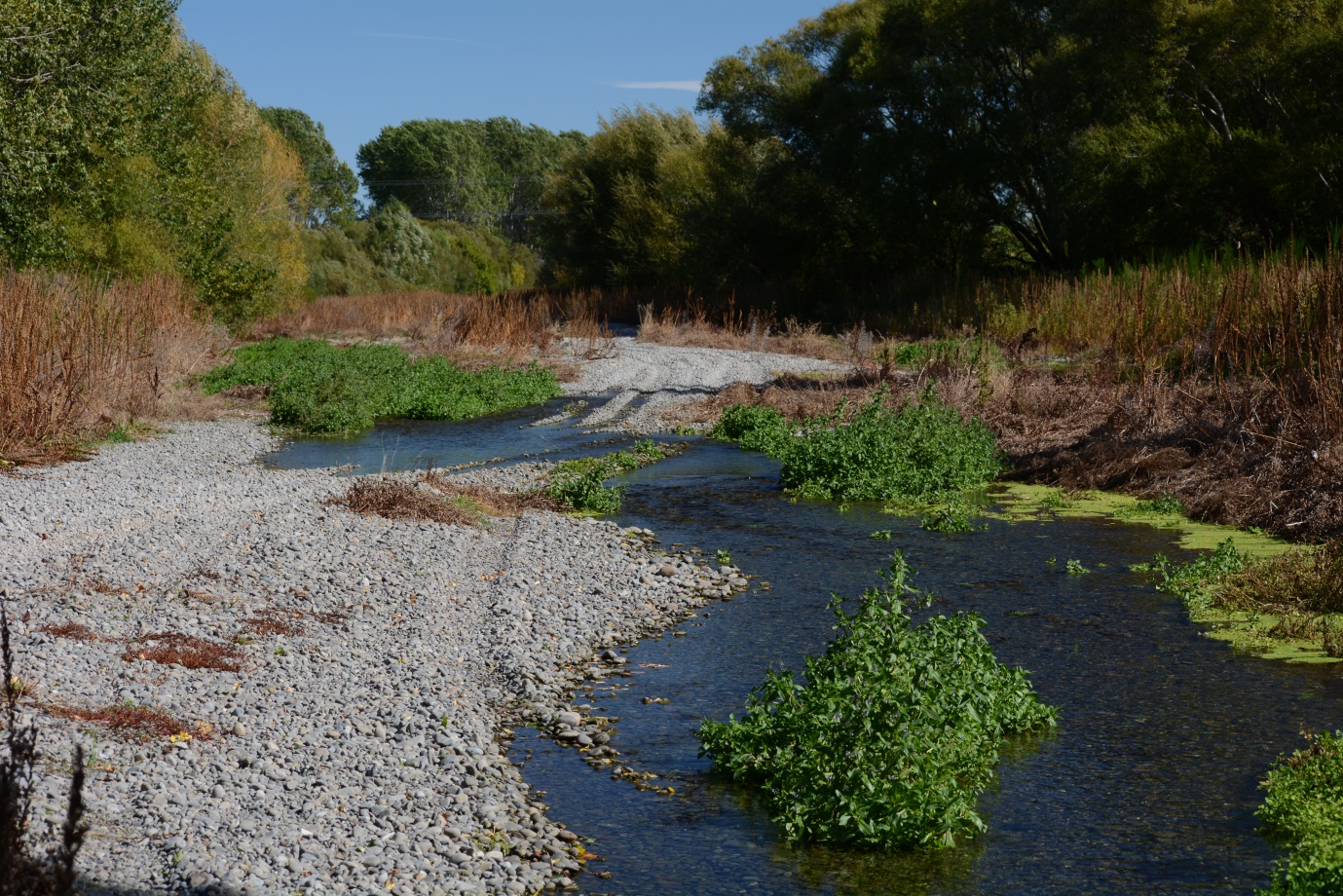 Dry from December through April 2021.

Farmers with consents to take surface water from this dry river have been able to shift their irrigation takes to the adjacent groundwater in order get reliable quantities of water. 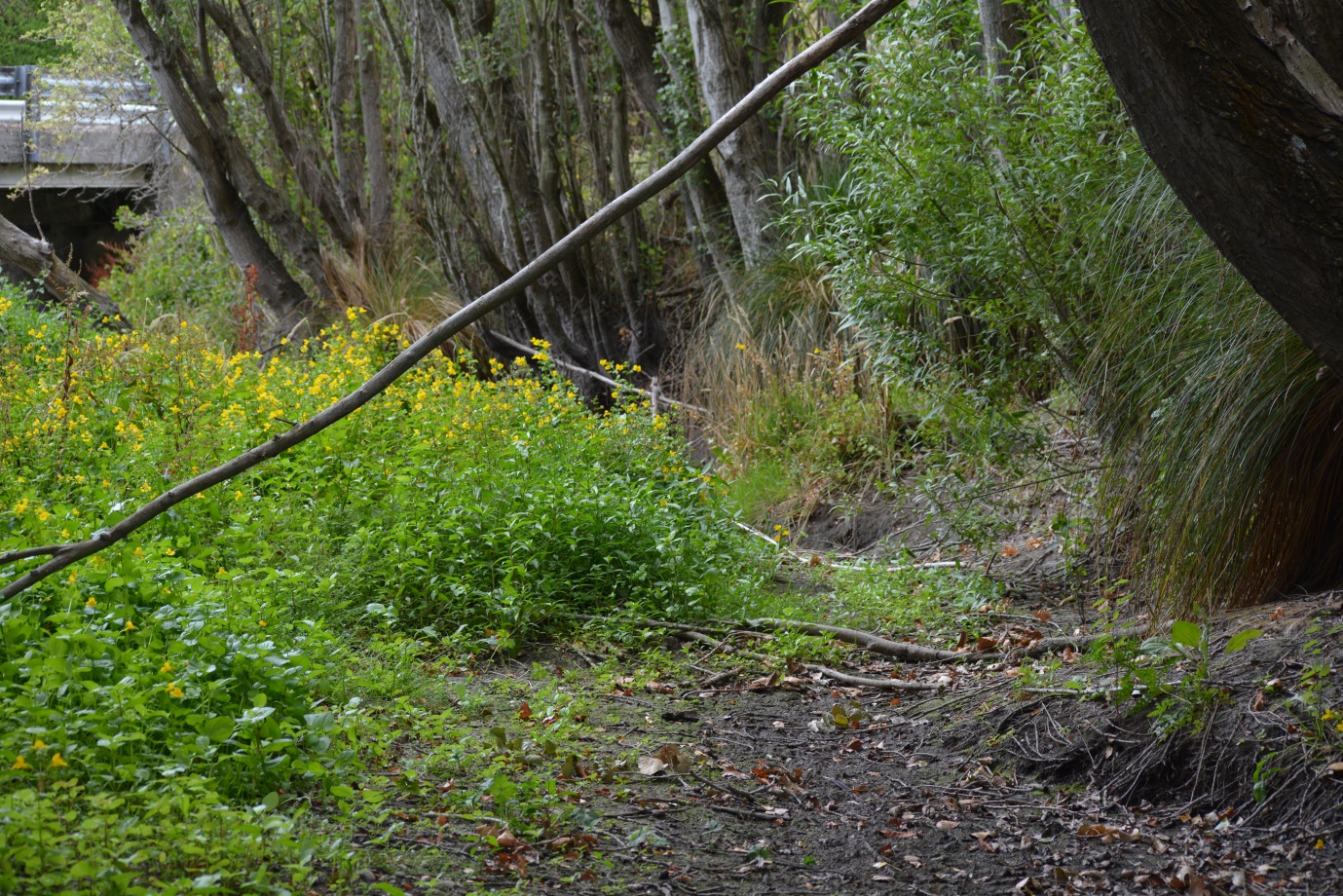 While adjacent landowners have been proactive in fencing and planting the riparian margins, Hart’s Creek has nitrate levels around 8.0 mg/L NO3-N. 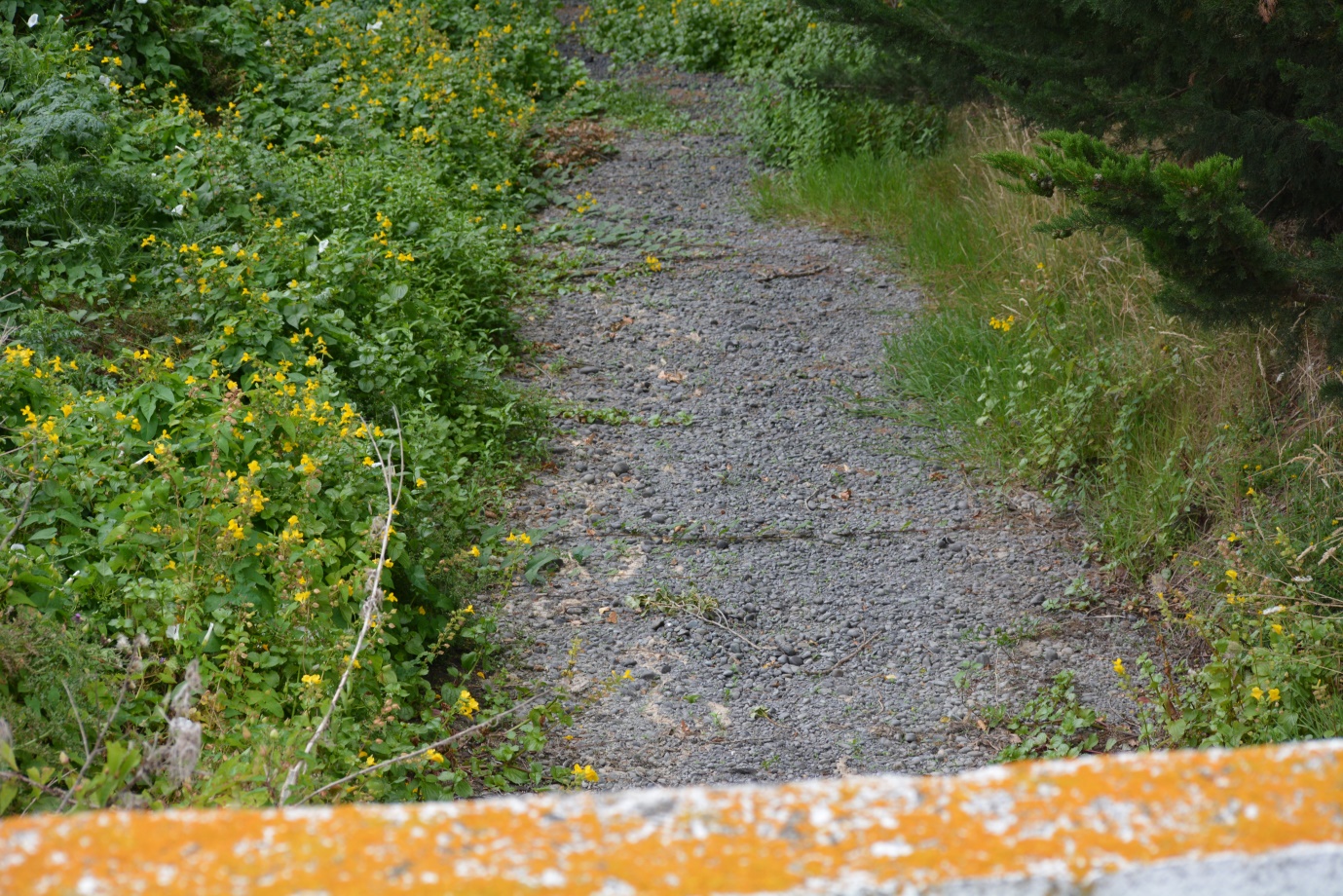 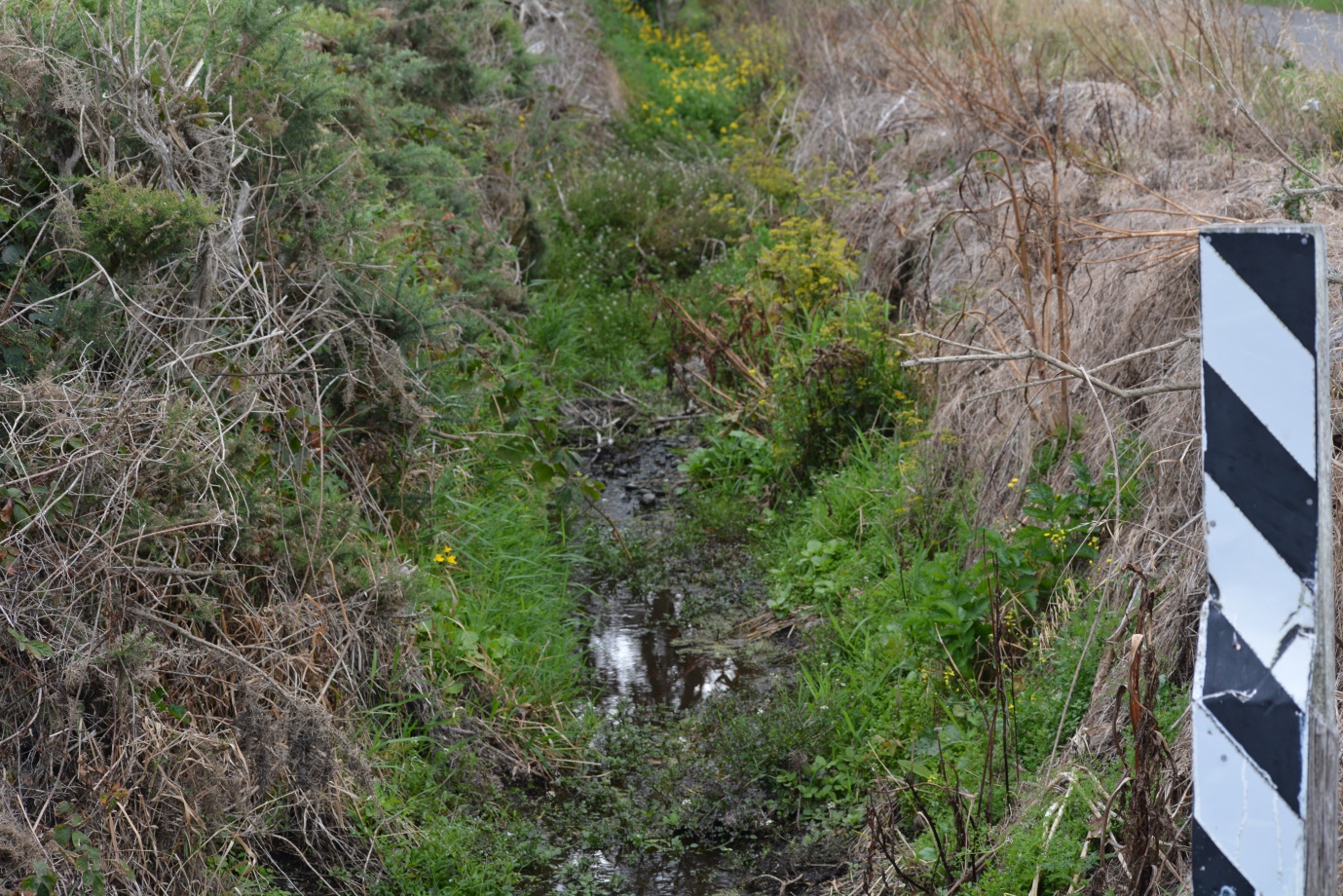 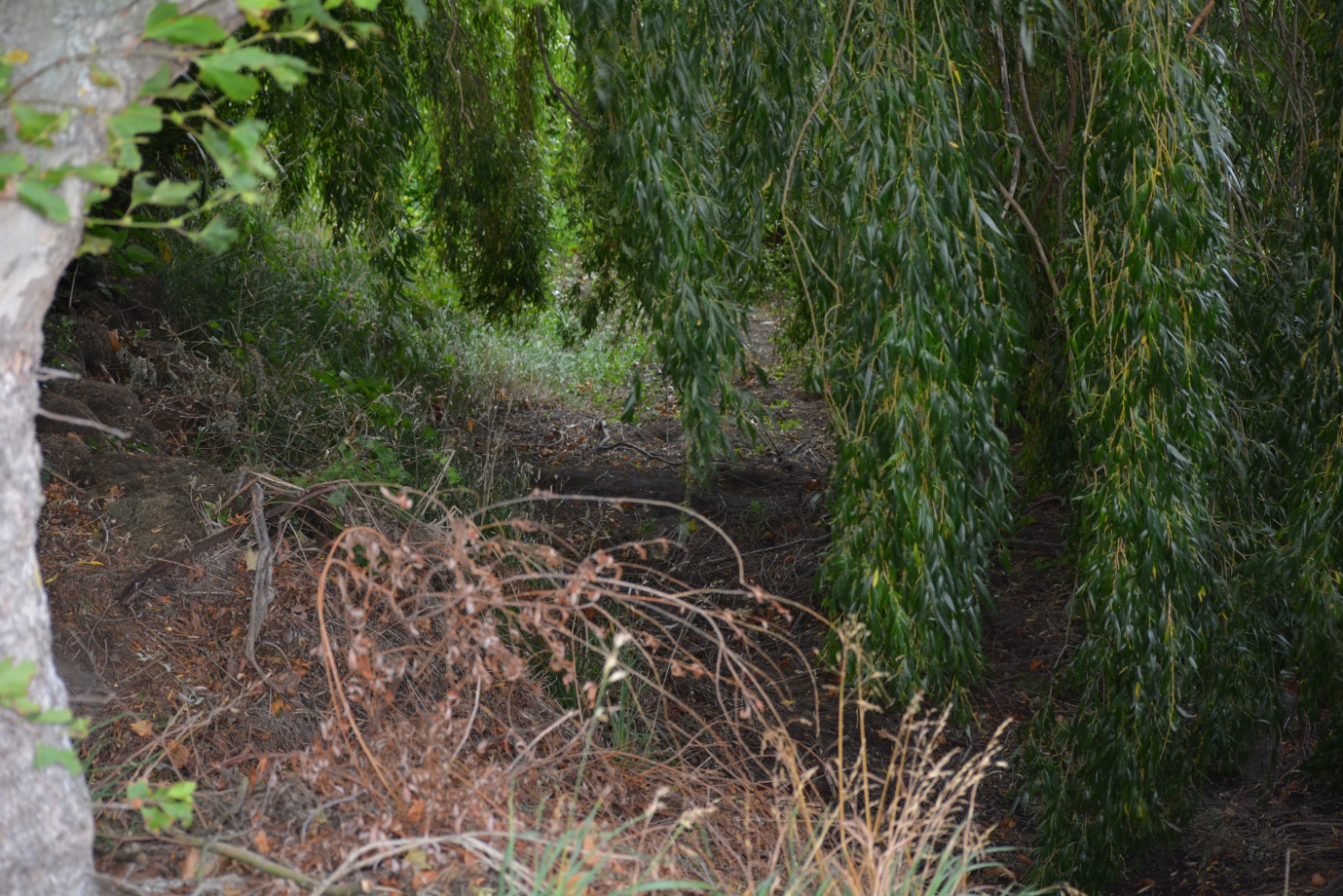 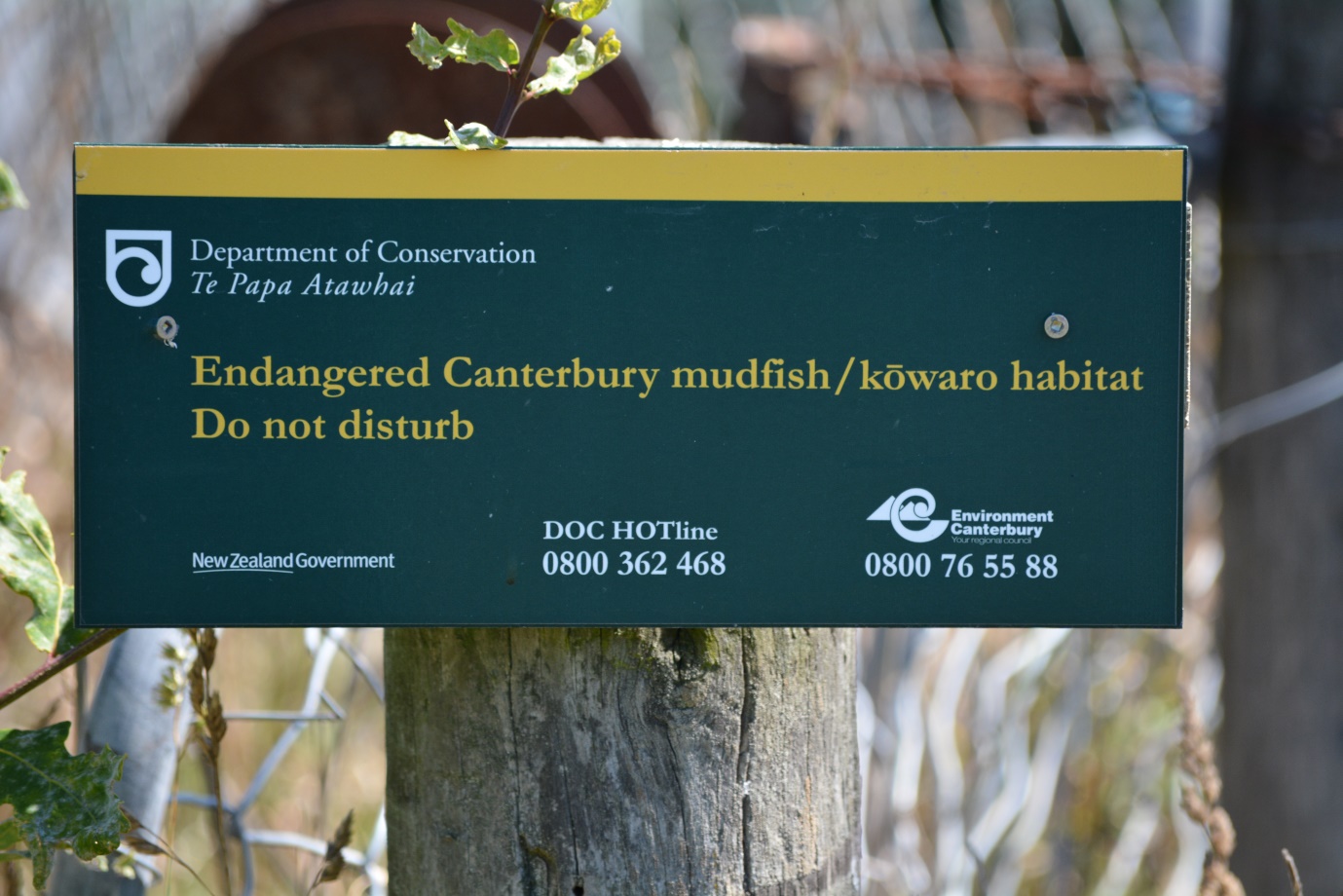 Hopefully, there are some mudfish still alive in mud pockets in the moist drain below.

These fish truly are endangered! 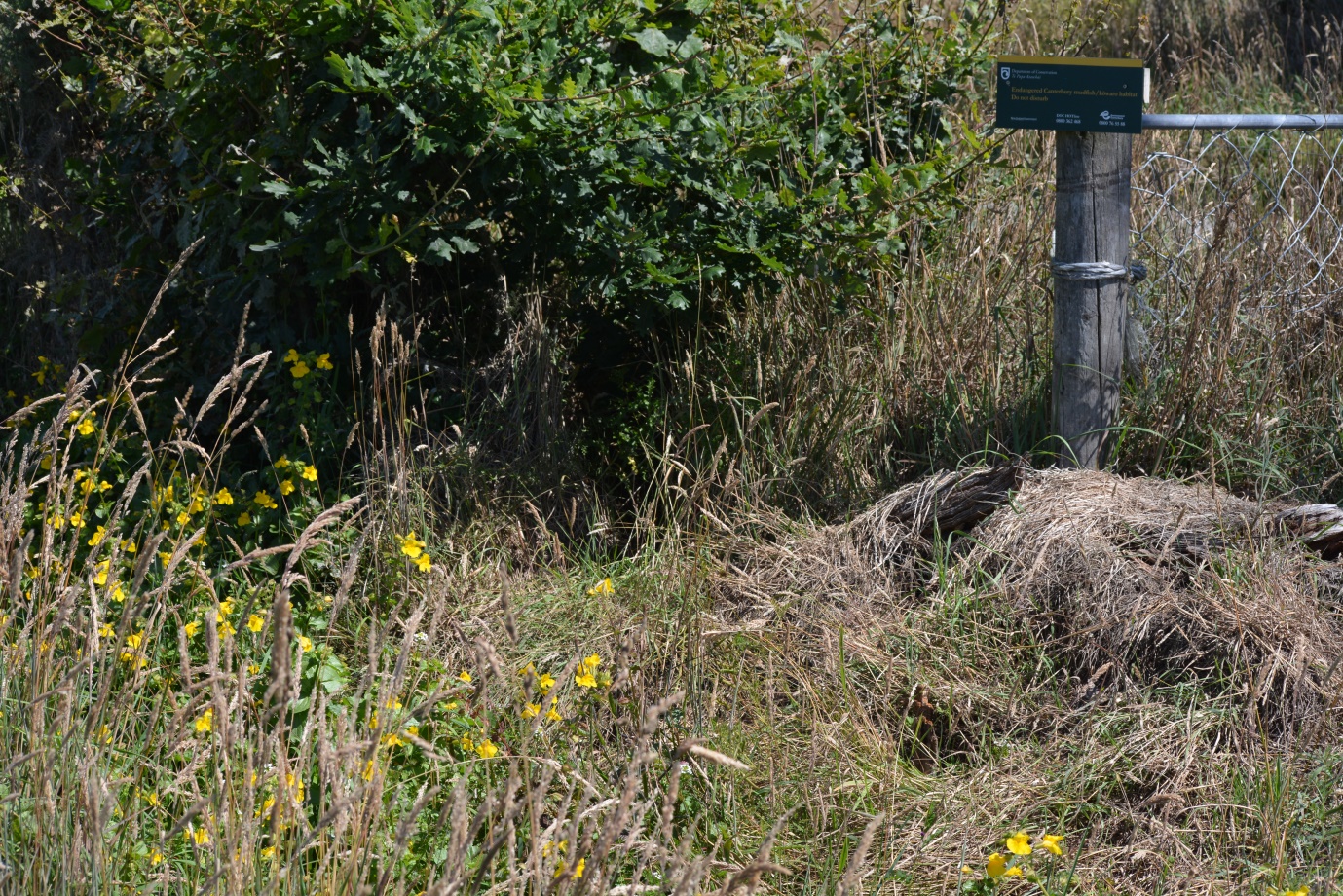 Sea trout and salmon fisheries are in marked decline.

The once extremely abundance Stokell’s smelt have all but disappeared. 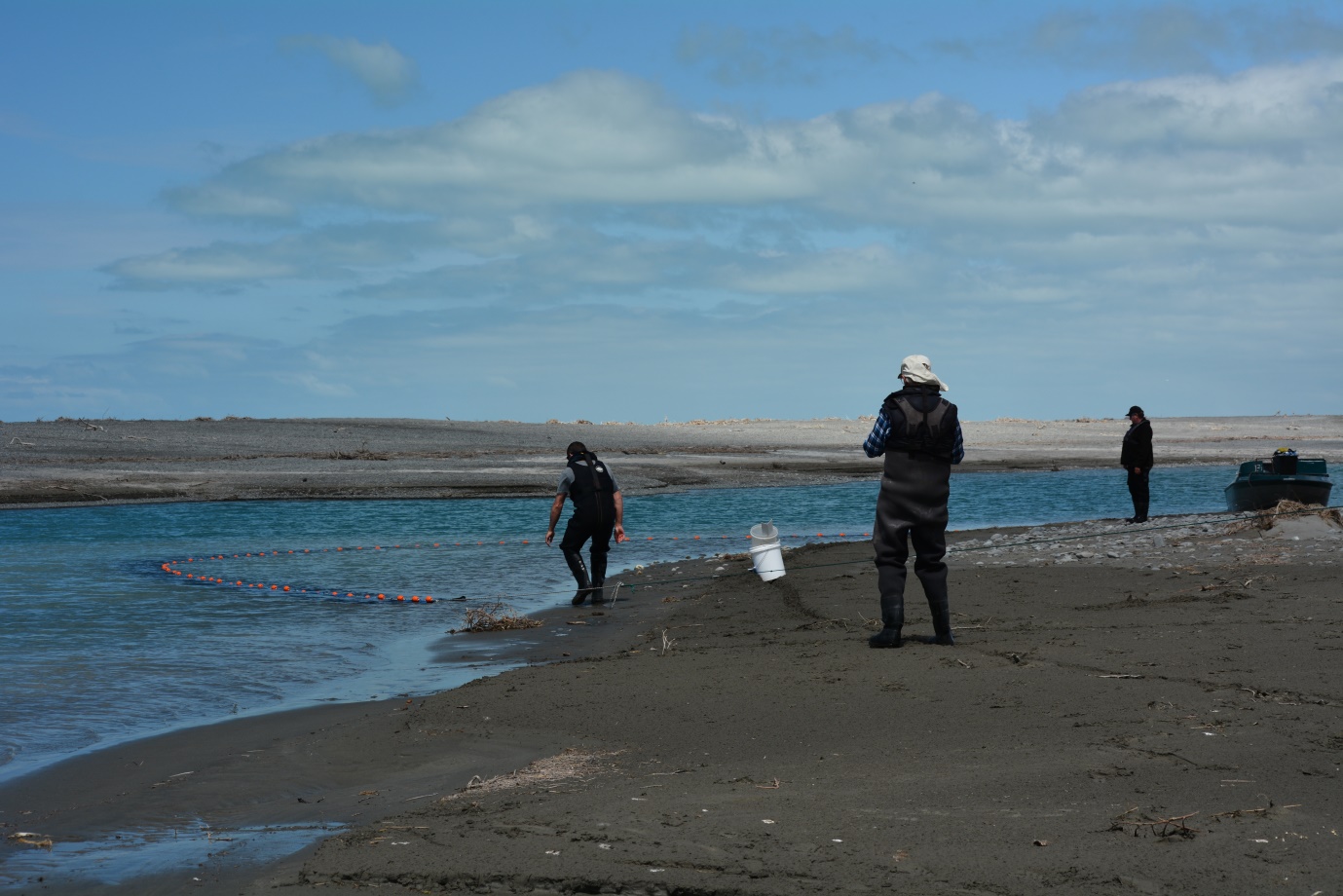 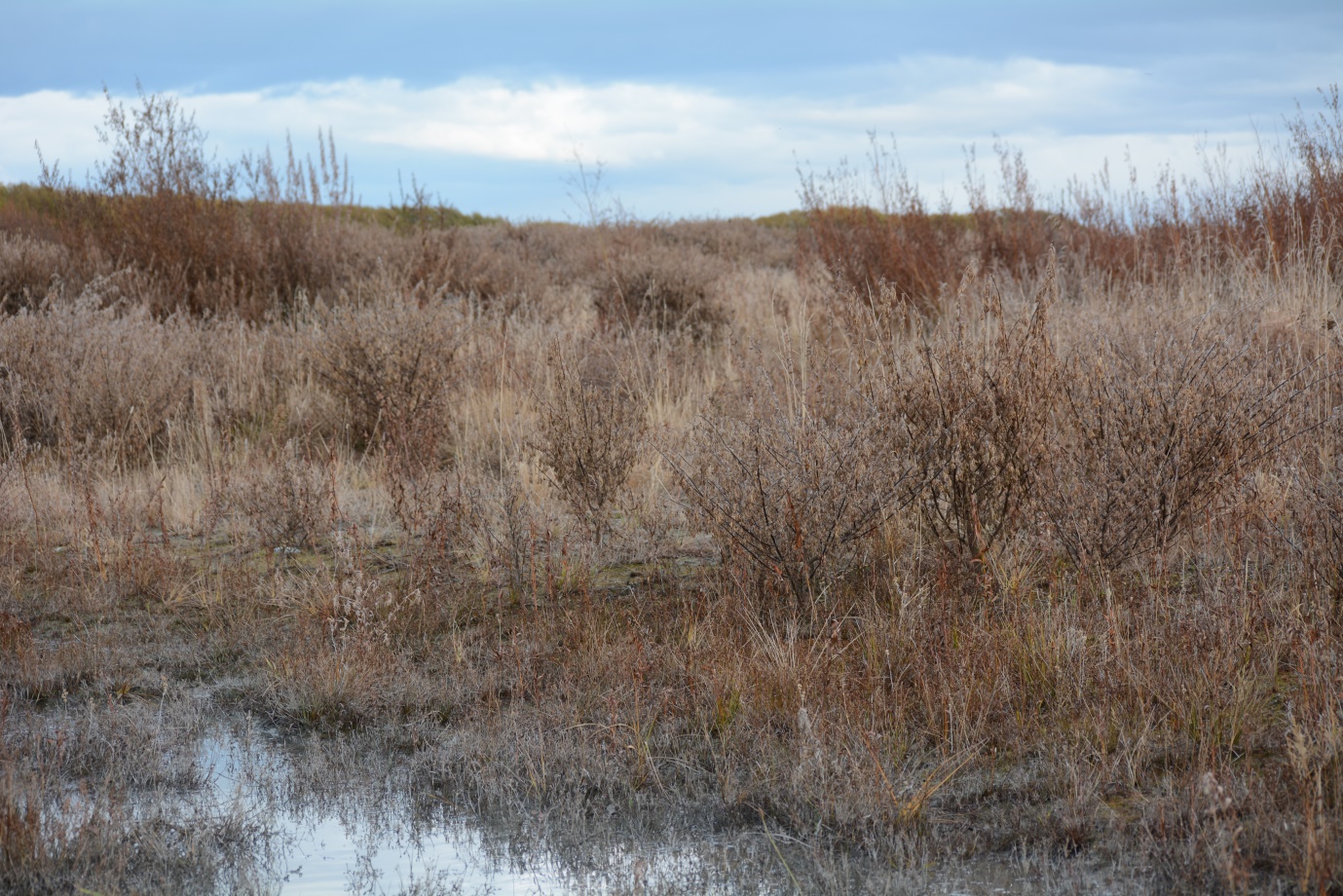 Depleted Hinds River water flowing down a bladed channel at Poplars Road Bridge. The river bed has been sprayed with herbicide. 6.58 mg/L NO3-N

This once prolific and accessible fly fishing stream is totally stuffed.

Two large drains/streams tested along the coast between Coldstream and Brogdens Road had nitrate levels of 9.84 and 10.3 mg/L NO3-N 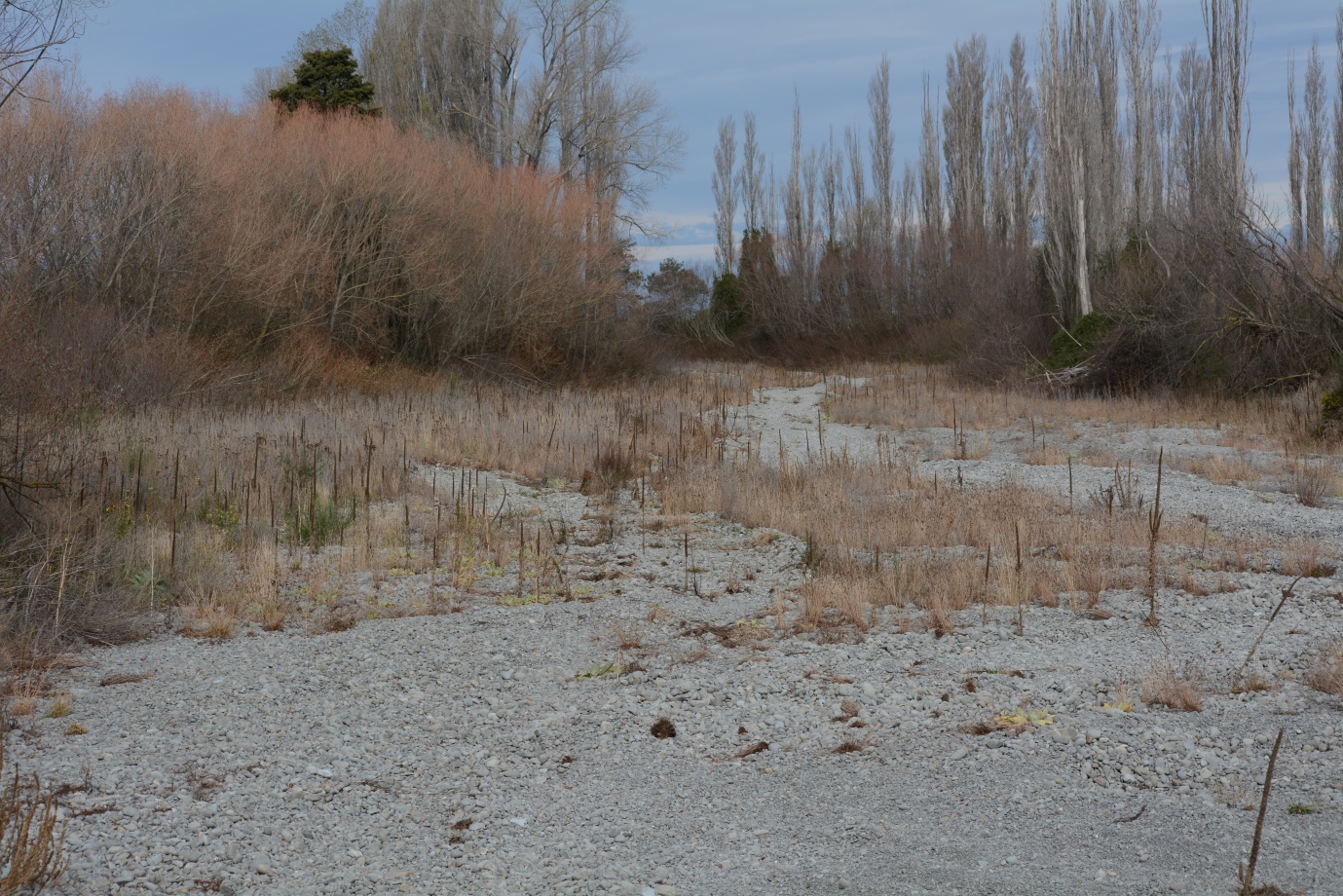 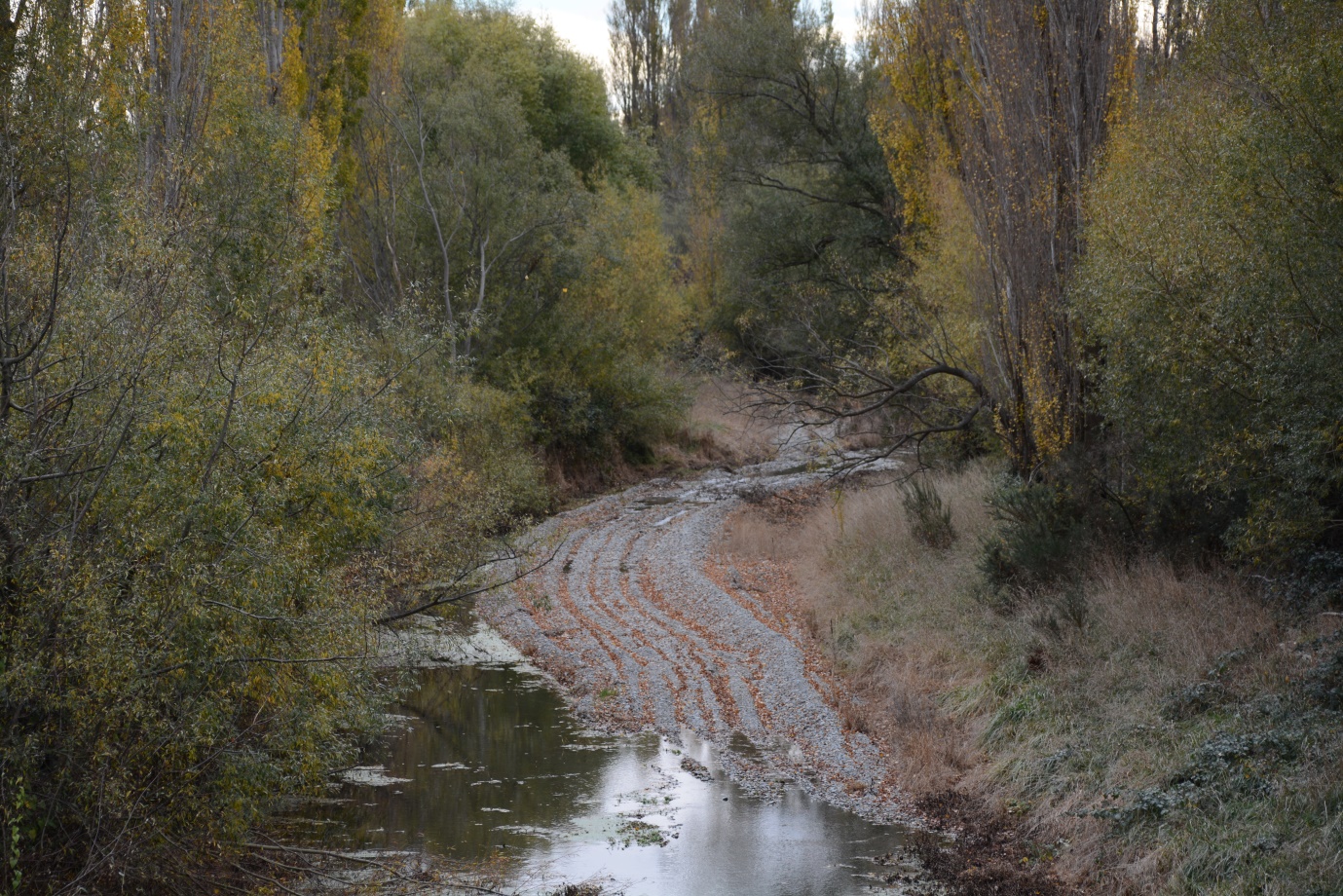 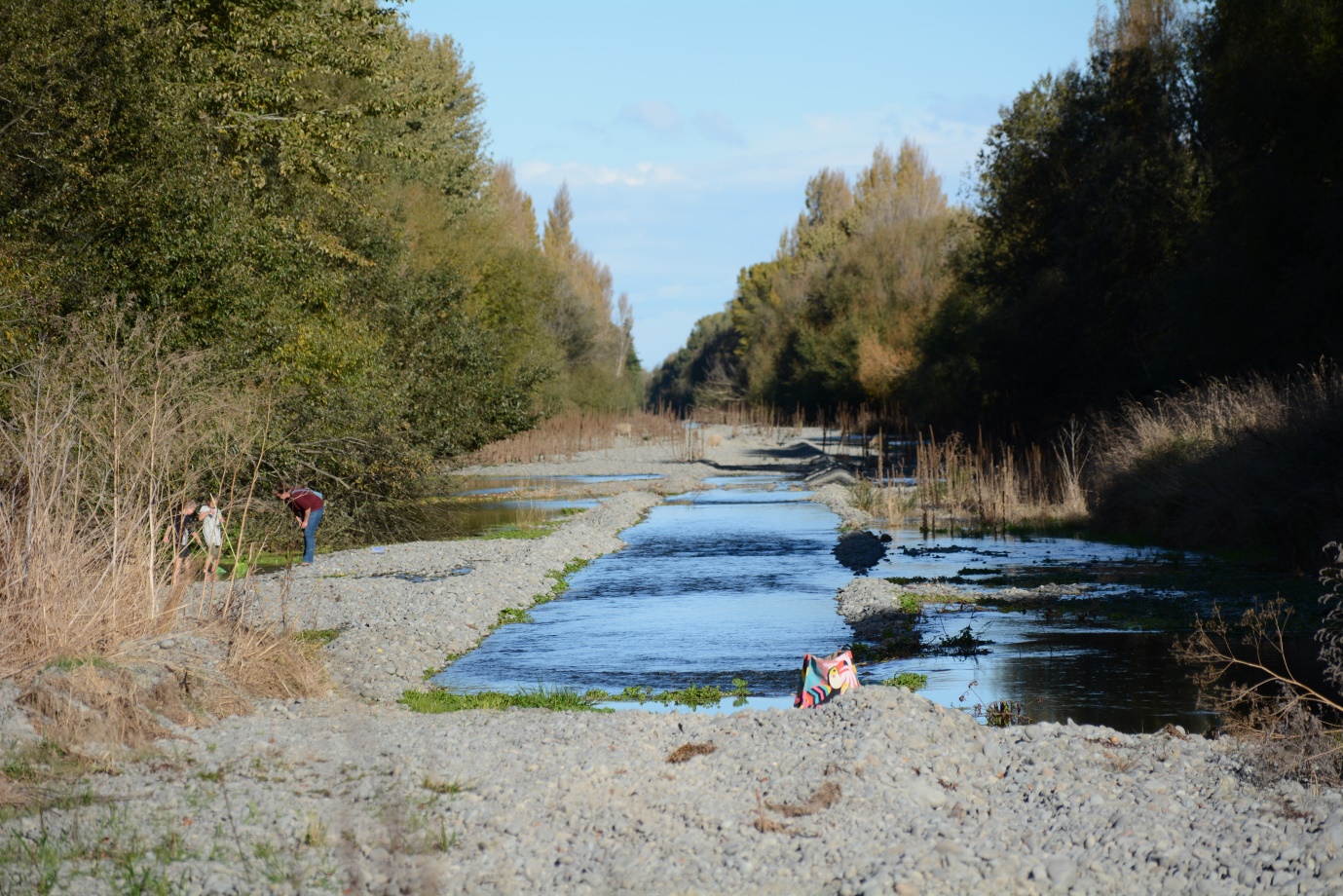 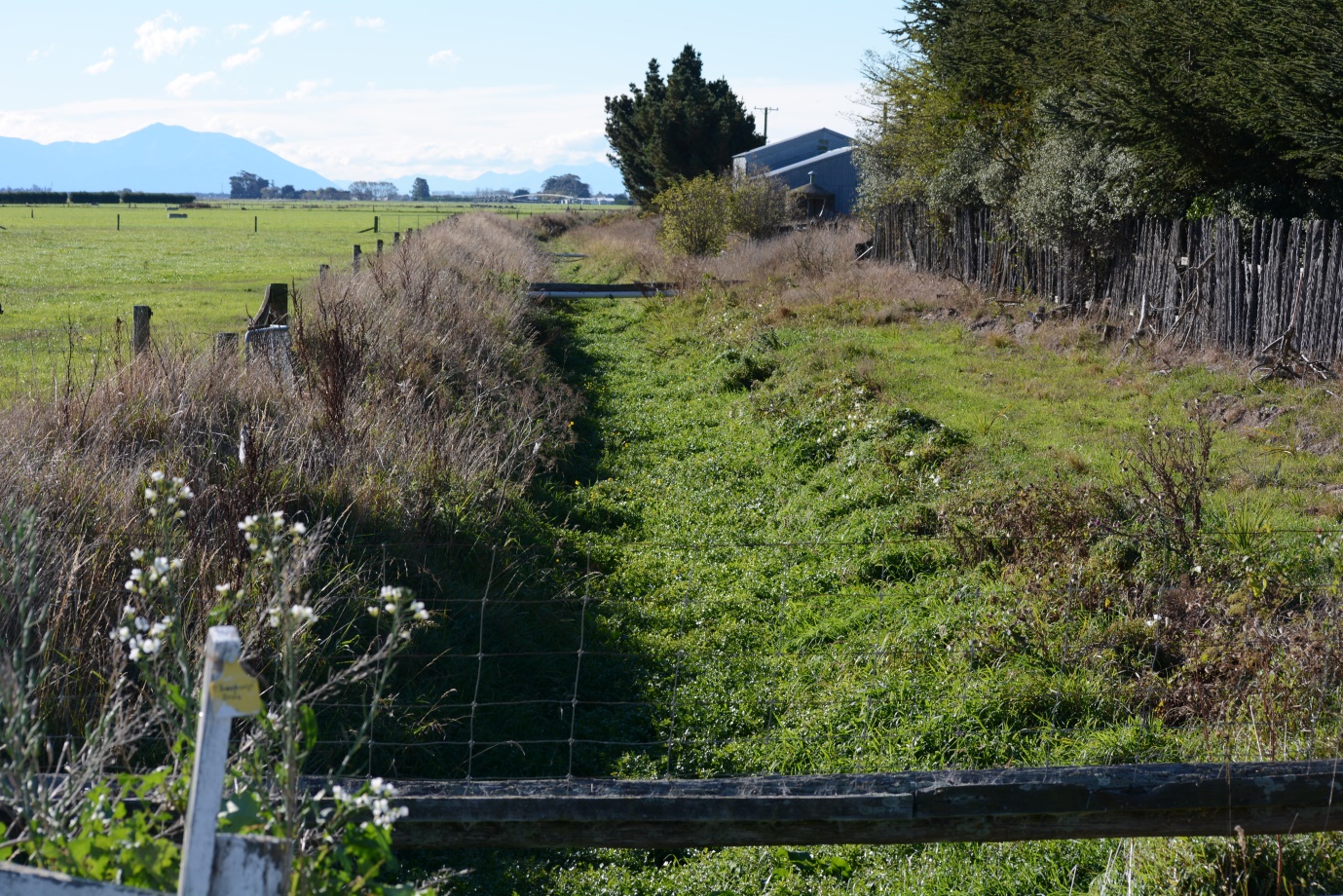 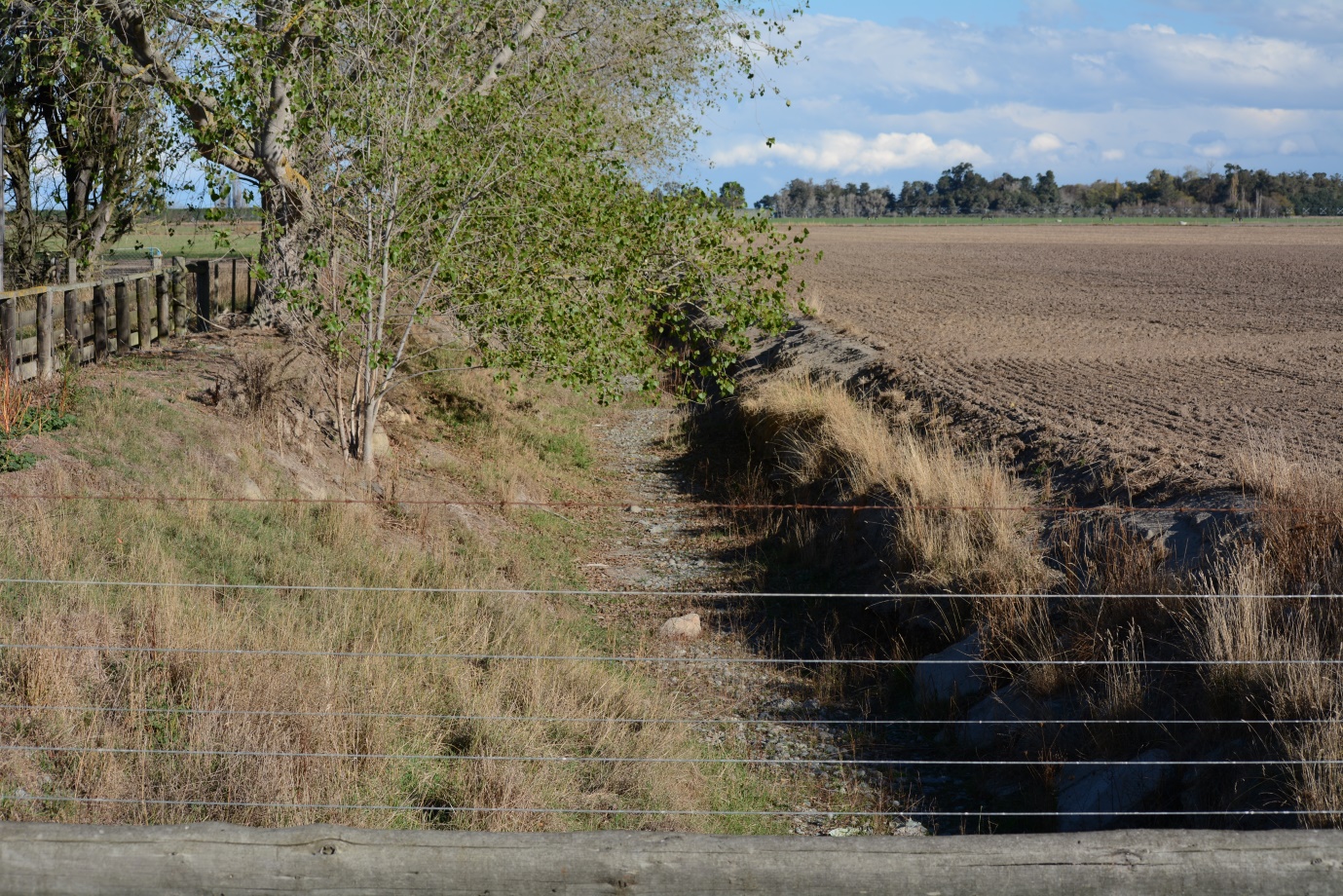 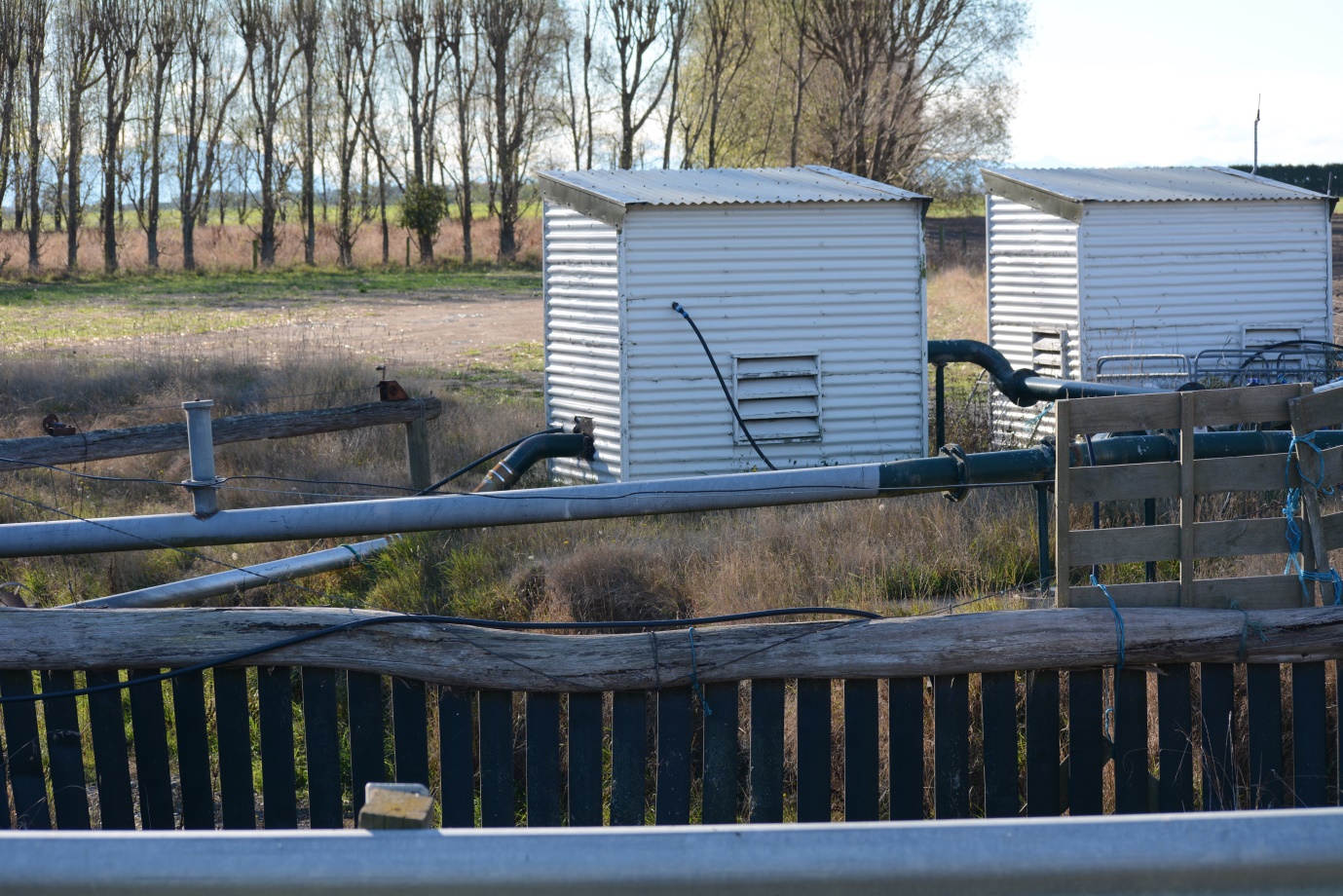 Pump sucking water from beneath a dry drain in the Longbeach area.

The Hinds Valetta Mayfield HVM irrigation & nitrate pollution consents were rolled over for a further 10 years in April 2021 at non-notified Ecan managed Hearing.

Apparently environmentalists do not understand the complexities of the consents or appreciate the improvements this zone committee has achieved over the previous 10 years.

The purpose of a regional council is to (shall) manage land use to maintain and enhance a region’s freshwater;

New Zealand Federation of Freshwater Anglers is utterly disgusted that the freshwater anglers in the Canterbury region have received “the back of Ecan’s hand” for two decades.

The Federation cannot see how a 24% rate increase will make the largest and best-resourced regional council in the country perform any better.

PS, a suggested alternate would be:
The purpose of the ECan rates rise is to pay to remediate farm pollution. Not only have you lost all the recreational opportunity, and the ecosystem, but ECan wants you to pay to fix the pollution, without even turning off the [shit] tap which causes it

This entry was posted in Articles, Home, Newsletter. Bookmark the permalink.