All rural households that rely on their own water supplies should get them tested for nitrate levels if that water flows through agricultural land says NZ Federation of Freshwater Anglers (NZFFA) spokesman Steve Gerard of Rakaia Gorge.

His call came following nitrate level testing of waters by NZFFA around Canterbury and in particular the water supplying his own household. Gerard said he took advantage to the NZFFA’s water testing service to have his family’s own water supply tested. The results were alarming. The sparkling spring fed stream at the top of the Canterbury Plains tested 5.0mgl for nitrate, while a nearby house spring water supply has tested consistently at 8.0mgl.

“I never suspected our lovely spring water could possible test so high, considering our location high up on the plains in Rakaia Gorge,” he explained.

Gerard said there were a couple of dairy farms upstream of the household.

“Whether that is the cause or something else I don’t know. However, the possible health impact at 8.0mlg is concerning for our family, and as an interim measure, we are sourcing our drinking water from the town supply” he said.

“New Zealand has one of the highest bowel cancer rates in the world. Recent data show also that drinking water supplies in some parts of New Zealand have nitrate levels more than three times higher than the threshold level for colorectal cancer risk identified in the Danish study,” explained Gerard.

He reiterated all rural households that rely on their own water supplies should get testing particularly if that water flows through agricultural land. 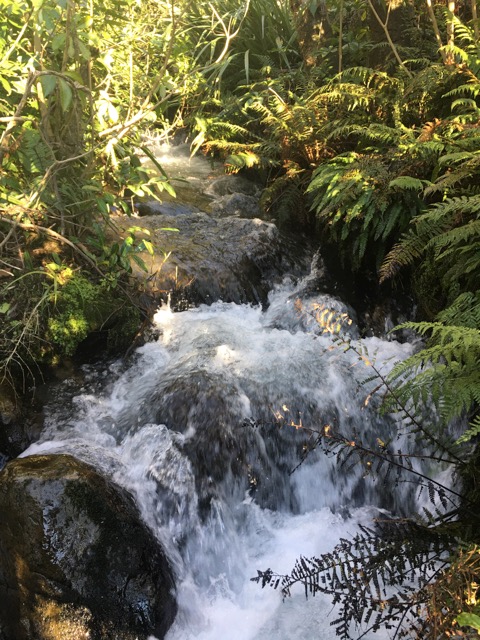