An article by Troy Baisden, professor of Environmental Sciences at University of Waikato, Stuff Environment 10/12/2020;

New Zealand spends about $500m on environmental research each year, but the Parliamentary Commissioner for the Environment (PCE) struggles to find what gets funded and the links to policy priorities.

Public funding of environmental research is fragmented making it difficult to respond to problems such as climate change, freshwater quality and biodiversity loss.

How can a government develop policy to manage freshwater if they are not actively measuring the indefensible decline in freshwater quality and quantity so concerning to all New Zealanders?

Instead policy is developed from the intense and effective lobbying of those whose profits are tied to polluting the freshwater environment – Fonterra, DAIRYNZ, and the dairy section of Federated Farmers.

About $71 million is funded by universities each year.

Rate payers contribute nearly as much through regional councils. In Canterbury ratepayers appear to be getting very little return on their contribution as more and more damming evidence, (much of it dated and incomplete), appears on the LAWA website. Despite this, the region’s aquifers, lowland and braided rivers continue to be trashed by industrial dairying while Ecan appears incapable of taking effective action as required by S. 30 of the RMA 1991.

There appears to be a blinkered and unrealistic desire to seek simple win-win solutions to exploit aquatic ecosystems beyond sustainable limits while “creating value from the land”. Neo-liberal/Post-modernist thinking removed from the real world. Catchments and aquatic ecosystems are complex and must be understood at a holistic level.

“New Zealand’s main source of contestable funding is the Endeavour Fund which invested $187 million in 17 research programmes this year, but turned down 128 (87%).”

The Endeavour Funds are allocated by The Science Board of the MBIE.

The Board comprises a nuclear physicist (chair), a biotech cancer researcher, a meteorologist, a pharmacist, a pastoral ecologist from AgResearch, a Maori science strategist, and a commercial director of the University of Canterbury.

(A freshwater biologist/ecologist might have his/her work cut out here).

“A return to a simplified public-good model should be considered together with the recommendation for a dedicated funding agency. Simon Upton was the cabinet minister who reformed New Zealand’s research institutions and funding systems back in 1992, and has lamented subsequent decisions that destabilise funding and institutions.”

“New Zealand voters want progress on water quality and climate change but ministers and councils appear unwilling to use taxes and rates to support solutions.

Ideally, a future research funding system will support all New Zealanders, especially farmers to implement changes to look after our environment”.

The professor is too polite to mention “short-termism” and cynical decision making by our politicians, (a consequence of our imperfect indirect democracy), but his message is timely;

We urgently need stable, long-term and independent research funding in order to make informed decisions as to how best to manage our degrading freshwater environments.

A response by the Dairy Industry; 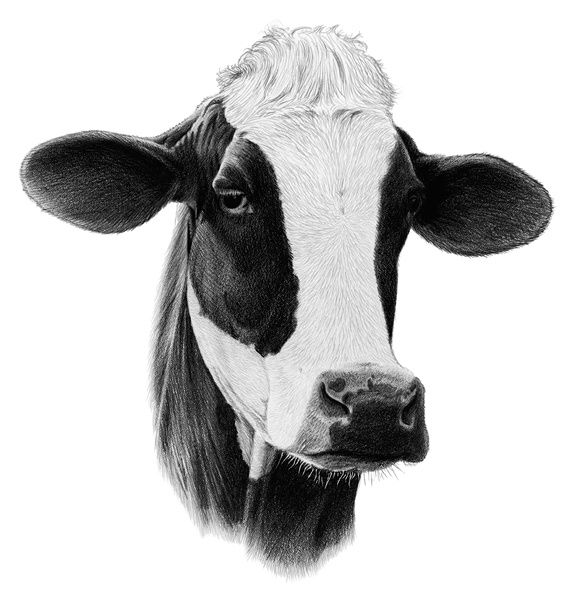