Nothing Wrong With Fish and Game? 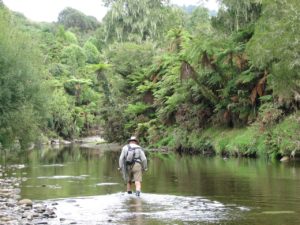