The Last Generation of Trout Anglers

Posted on 20/10/2020 by Tony
An abridged article from USA’s “Hatch “ magazine ‘on-line’
by Chris Hunt of USA’s ‘Trout Unlimited’
Scientists the world over have gushed enough terrifying data on the perils that accompany human-induced climate change over the last decade to where many across the globe are now numb to it.
Rising sea levels? Got it.
More frequent and more severe storms? Check.
Longer droughts? Understood.
Ocean acidification? Uh huh.
Sadly, wilful political and on-the-ground inaction on climate change continues.
What about the trout? What does climate change have in store for them? And for those of us who pursue them? The latest scientific data offers this notion:
The last generation of trout anglers might very well be wandering around in diapers today.
Here’s hoping this coming generation of fishers isn’t forced to give up the pursuit simply because the trout aren’t there to pursue.
Sliver of Hope
If we continue on the course we’re on today—if we continue to emit carbon at today’s rate into the atmosphere for the foreseeable future—nearly half of the suitable habitat for all species of trout will be lost to climate change by the 2080s. That isn’t a “doom-and-gloom” scenario meant to frighten us into action. It’s data, based on research conducted by a host of scientists for the Proceedings of the National Academy of Sciences.
There remains a sliver of hope, but only if we act. If we are to protect the country—and the planet—from the worst impacts of a changing climate, the time to act is now. It’s time to stand up and realise just what course we’re on, and what kind of world we’re about to deposit at the feet of our toddlers-turned-trout-anglers.
As the government’s new report reads, “Future risks from climate change depend primarily on decisions made today.”
Solutions
And the solutions are largely known, starting with a steady, yet rapid, reduction in carbon emissions and a significant investment in climate-resilient infrastructure. The latter likely won’t help our trout streams, which are already warming beyond comfort levels for our cold-water loving salmonids. But the former can slow the progression a warming world and perhaps give us time to restore and arm our trout watersheds for what’s to come.
And that’s where “hope” comes in. More recently released science offers optimism that the work many in the fisheries world are already doing is helping capture carbon and make trout water more impervious to a warming world.
Action vital
There is, indeed hope. But that hope lies in action. While some are doing good work to make the planet more resilient to a warming world, others must take on the task of meshing science and politics and put the world on a course correction. In other words, we must do something.
If we don’t, our children and grandchildren — and the trout we love — aren’t going to like it.
Footnotes:-
Chris Hunt is the national digital director from Trout Unlimited. He lives and works in Idaho Falls.
Hatch Magazine’s independent conservation journalism depends on the support of readers like you. Please consider becoming a Hatch Magazine sustaining member by making a small monthly or one time donation. Your contribution will help fund more of the in-depth coverage you’ve come to trust. 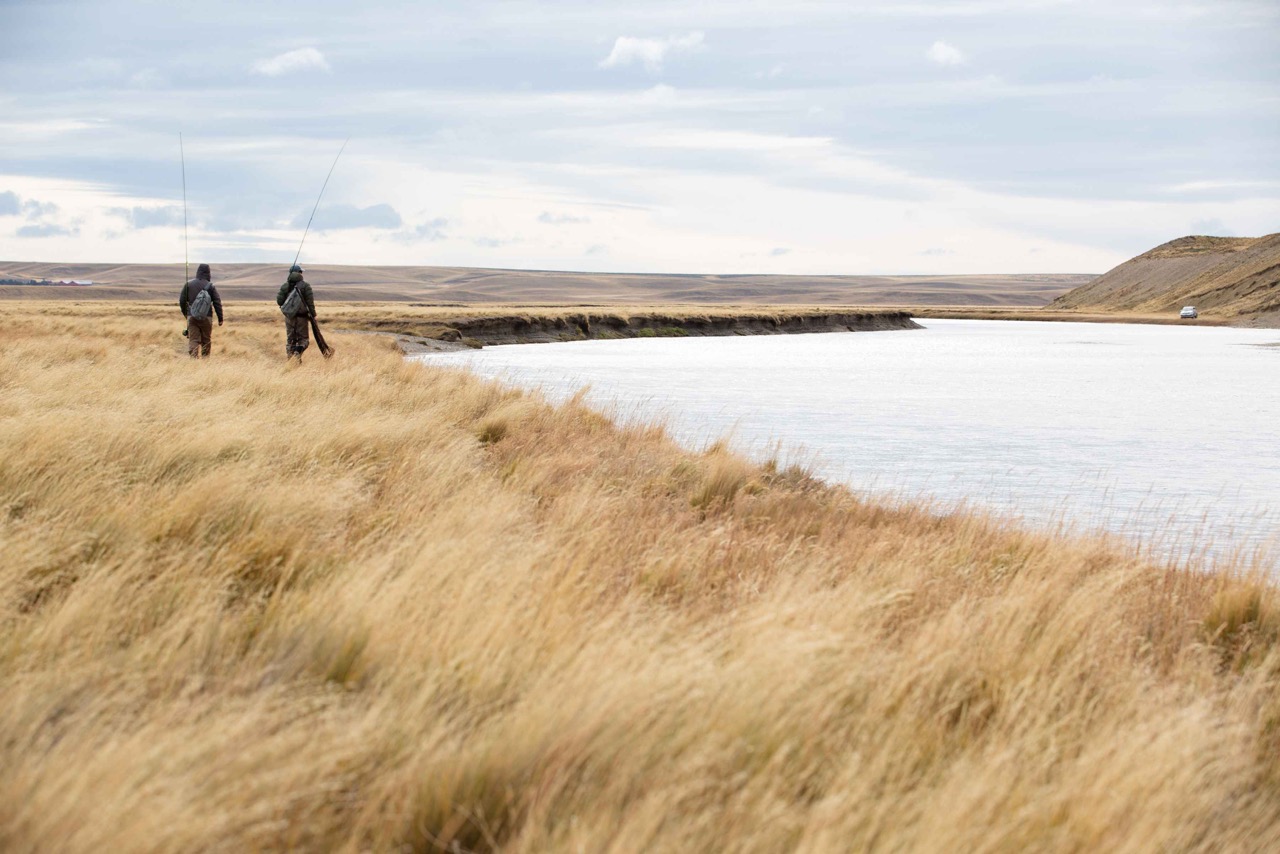 7 Responses to The Last Generation of Trout Anglers