The Case for Reform of ‘Fish and Game’. 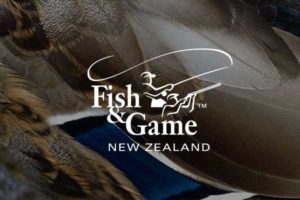 This entry was posted in Home. Bookmark the permalink.
Social Media Auto Publish Powered By : XYZScripts.com