An undercover investigation of the Scottish salmon industry and its accompanying report recently released reveal suffering, breaches of Scottish animal welfare law and shocking mortality rates. It uncovers the grim reality for many fish raised in sea cages to produce world-famous Scottish salmon.

The investigation and report were released today by a global network of 40 NGOs in over 30 countries, including SAFE in New Zealand. The investigation was led by Compassion in World Farming, who are calling for a moratorium on the expansion of Scottish salmon farming, with a view to phasing out intensive salmon farming.

“Now that we know what is happening in Scotland, we’re seriously concerned for salmon farmed here at home,” said Ashton.

Scotland is the third-largest producer of farmed Atlantic salmon worldwide and exports fish to over 50 countries. The industry produced approximately 38 million fish in 2019 and the Scottish Government is planning to allow massive industry expansion by 2030.

Over 22 Scottish farms were investigated between September and November 2020 using drone technology, six of these also using underwater divers. On several of these farms, investigators found severe sea lice infestations and high levels of mortalities. As many as a quarter of the fish die before they make it to slaughter. 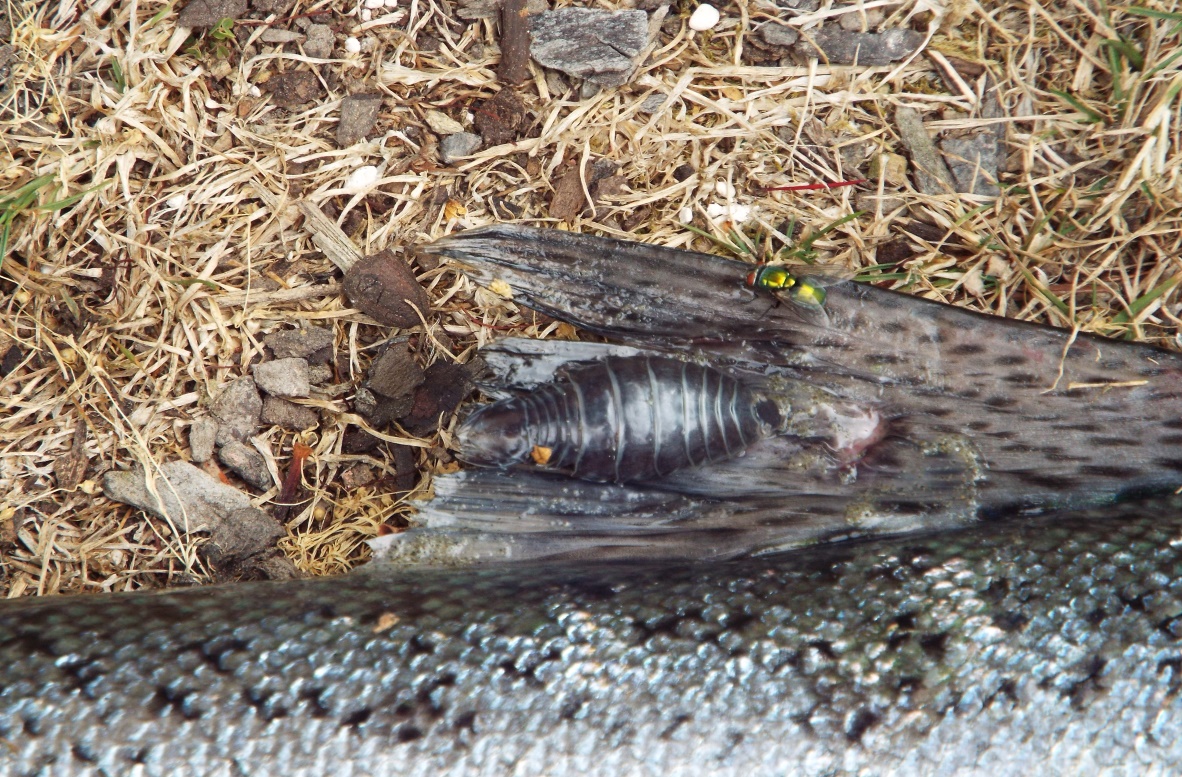 The investigators also found fish crammed in barren underwater cages. Salmon are natural migrators, but in these systems, they have nothing to do but swim aimlessly in cramped conditions for up to two years.

“The behavioural needs of salmon are not met by the salmon farming industry,” said Ashton. “This is a requirement under the New Zealand Animal Welfare Act 1999. There is currently no code of welfare for fish farmed in New Zealand.”

The New Zealand Government and its advisors the National Animal Welfare Advisory Committee (NAWAC) are currently developing a code of welfare for farmed fish. NAWAC has indicated this would be completed in one to three years.

“NAWAC’s codes of welfare have a poor track record. We saw this last year with the High Court deeming the pig code of welfare invalid. Many of the codes don’t ensure that the physical, health and behavioural needs of animals are met.”

“Salmon in Scotland and New Zealand are farmed in broadly similar ways,” said Ashton. “It’s crucial that we understand the current situation for salmon raised in New Zealand and that NAWAC keeps the welfare of these animals front and centre when developing the new code of welfare.”

This entry was posted in Articles, Home, News, Newsletter. Bookmark the permalink.