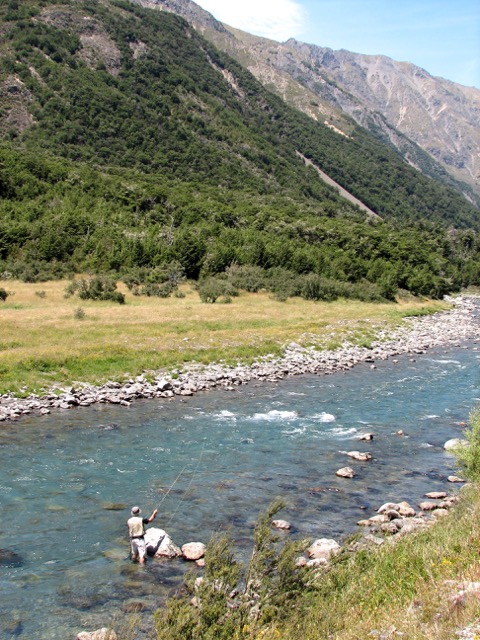 2 Responses to Action Needed to Secure Public Ownership of Water