Posted on 19/01/2021 by Tony
A farming company, Trinity Lands Limited, operating 20 farms in south Waikato has been convicted in the Tokoroa District Court on January 16 for polluting a Waikato trout stream and fined $46,900.
Six others also were fined in a succession of prosecutions taken by Waikato Regional Council.
Seven separate Waikato farmers and businesses across Waikato have been convicted for unlawfully discharging effluent.
In all the prosecutions saw the offenders fined $318,025 in total.
In the most recent case, green waterfalls of effluent were seen flowing into Pokaiwhenua Stream, a tributary of the Waikato river noted for trout fishing and glowworm viewing, in South Waikato. The farming company responsible, Trinity Lands Limited, operate 20 farms in south Waikato.
It was convicted for over applying effluent at a farm in Tirau in October 2019.
Judge Melinda Dickey convicted the company in Tokoroa District Court on January 18, and fined it $46,9000.
The council was alerted to the incident by a member of the public.
The highest fine was given to Taupo dairy farmer John Richard Lockwood, who was fined $80,000 for over applying effluent three times – in September and October 2019 and August 2020.
Council regional compliance manager Patrick Lynch said there were still some in farming not taking their environmental obligations “seriously”. 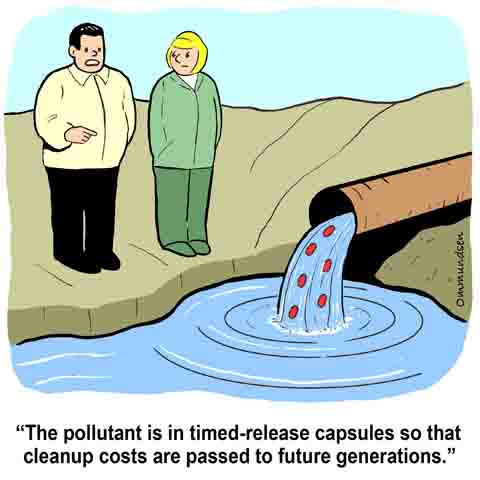