Posted on 26/01/2021 by Tony
Radio NZ has reported Talleys, Ernest Adams and Yoplait are among hundreds of manufacturers and brands dumping contaminants into New Zealand’s drains and getting away with it.
The same sorts of bloody, greasy scenes are playing out across New Zealand. Even once treated, the waste being dumped can destroy biodiversity – choking rivers, and wreaking havoc on marine life.
Hundreds of companies have dumped contaminants – like blood, fat, and toxic chemicals such as ammonia and sulphides – into sewers in breach of their trade waste consents over the past year, RNZ has revealed.
Some are bakeries, supermarkets and takeaway shops dumping the contents of their dirty grease traps. But some of New Zealand’s biggest manufacturers and brands are also discharging contaminants – many of them dangerous – and most have breached the conditions of their consents multiple times.
Data obtained from 68 city and district councils paints a grim picture of compliance, showing at least 270 companies have breached their conditions, while in several areas, compliance is rare or non-existent.
Talleys and Sanfords
In Timaru, every trade waste consent holder has breached their conditions, while in Central Hawke’s Bay, six of eight have done so. They include the seafood supplier, frozen vegetable and ice cream maker Talley’s, and its meatworks subsidiary AFFCO. There’s also the sustainable fishing company Sanford, DB Draught brewery, frozen foods manufacturer McCains, Heartland Potato Chips, Medallion Pet Foods, premium lamb producer Ovation and another of Wallace Group’s rendering plants, South Canterbury By-Products.
In Palmerston North, eight of the nine consent holders have broken their consents multiple times, including two sites belonging to the dairy giant Fonterra, Goodman Fielder’s Ernest Adams and Yoplait factories and the largest Māori-owned fishing company in the country, Moana New Zealand.
Comical?
Some of the breaches are so unbelievable they are almost comical. Horowhenua District Council failed to meet consent conditions it imposed upon itself, by allowing Levin Landfill to discharge more leachate – a chemical-filled liquid heavy in ammonia and nitrogen that drains from the dump – than the wastewater treatment plant could cope with.
Even after forking out $28,606 in clean up costs to Tauranga City Council for trade waste breaches in 2019, upmarket pet food company ZiwiPeak racked up another 12 breaches last year, council records show.
But not every council keeps track of consent breaches in this way – or, if they do, is transparent about what they find.
Tight Lipped
In several regions, it’s hard to get an accurate picture of how companies behave because councils don’t have rules about what can be dumped into the sewers, rarely monitor dumping, or will not answer RNZ’s questions.
Auckland Council’s Watercare, which manages the largest wastewater network in the country, refuses to answer any questions about who has consents and who is breaching them because of “privacy reasons”.
Many other councils simply don’t know what’s occurring because they test a company’s wastewater as seldom as once a year, or leave it to the companies to monitor their own discharges.
Despite hundreds of consent holders dumping contaminants into the sewers in the past year, not a single one has been prosecuted. Councils can’t stomach the cost of taking a prosecution under the Local Government Act or the Resource Management Act.
How many have been slapped with fines? None.
Governments’ Blind Eye
A legal loophole means councils have no power to issue them, so are instead forced to take an “educative” approach with errant firms.
The upshot is hundreds of companies getting away with breaking the rules, and potentially damaging public infrastructure and polluting the environment. And RNZ can reveal successive governments have known about the issue for nearly two decades, but have done nothing to stop it. 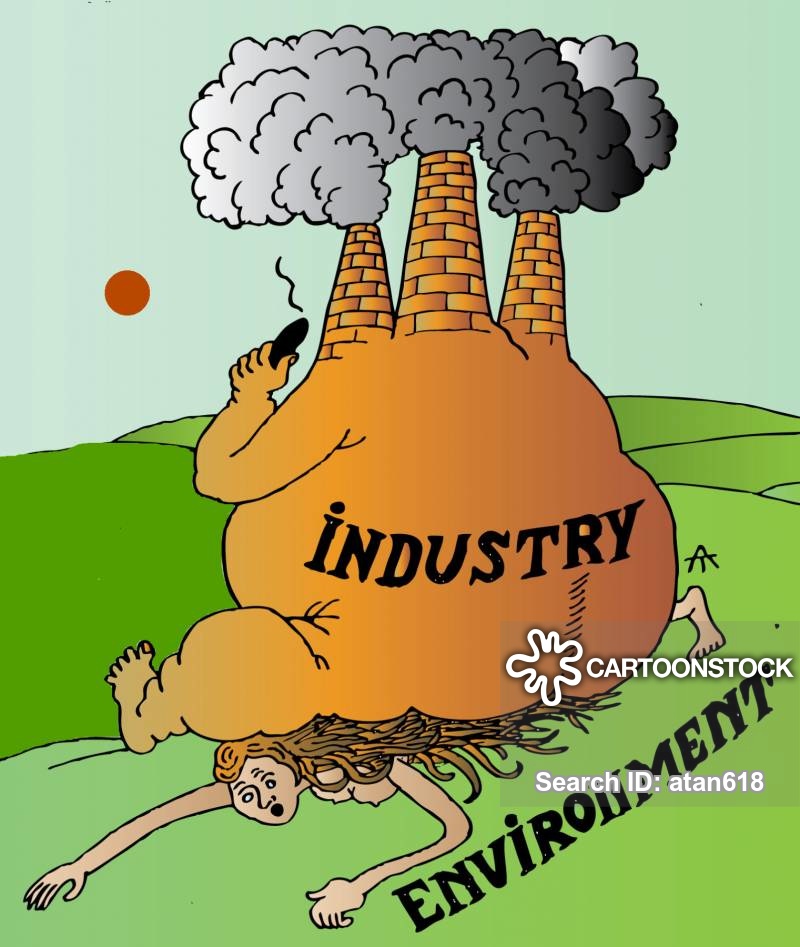