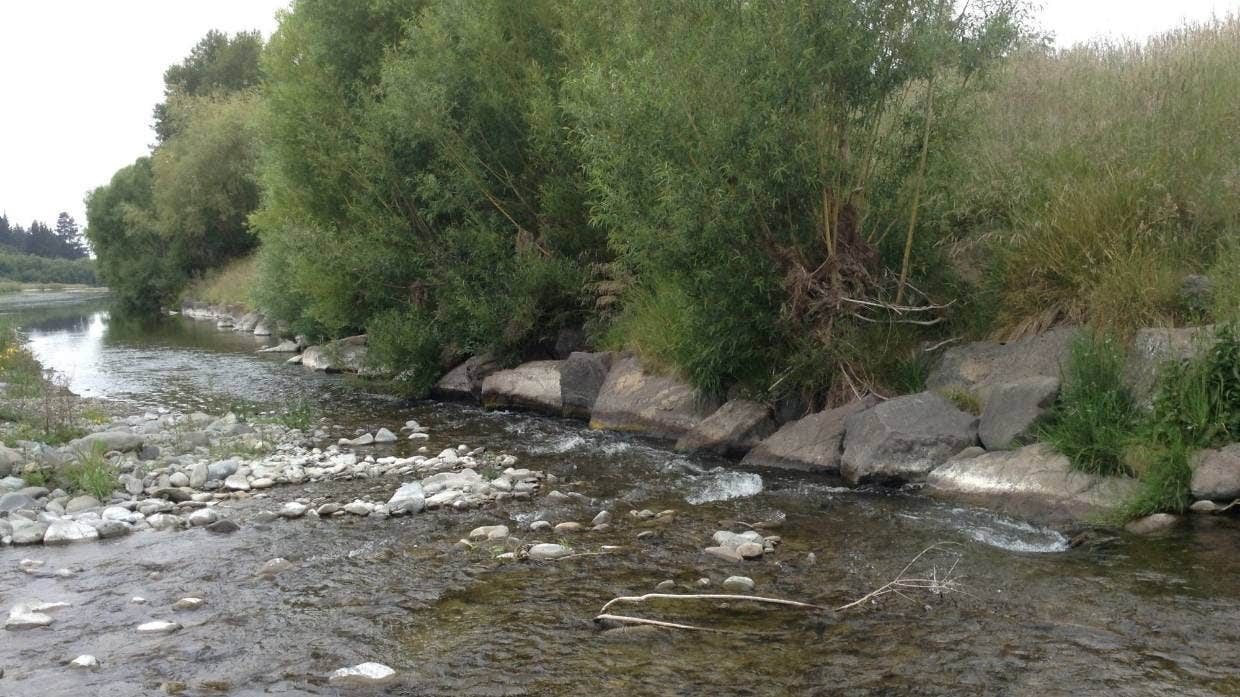 An attempt to urge Environment Canterbury (ECan) to undertake an urgent review of South Canterbury rivers has been rejected.

Three members of the Orari-Temuka-Opihi-Pareora (Otop) Water zone committee, Elizabeth McKenzie, Dr Phil Driver and Tom O’Connor, drafted a letter after a request from a committee workshop in March, and it was then requested it be sent to ECan and the Canterbury Mayoral Forum calling for an immediate review of flow and allocation regimes for rivers in Otop catchments.

The letter was tabled at the Otop meeting in Timaru on Monday with the recommendations that the Zone Committee ratifies the letter and the committee agrees to send it to ECan for consideration, but those attending decided it should not be sent.

“There was debate and some people would have supported it if it can be sent at a different time,” McKenzie said on Tuesday.

“We’ll be revisiting it later.”

Otop chairwoman Lucy Millar said on Tuesday that she did not support the letter being sent.

“I didn’t draft the letter, and it wasn’t signed by me.” 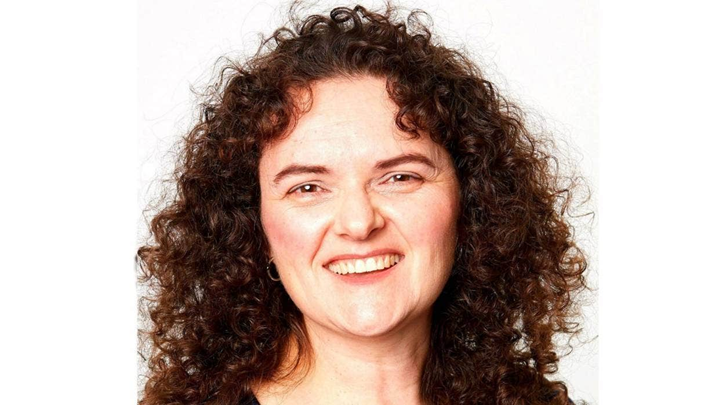 Otop committee member and ECan councillor Elizabeth McKenzie says they will “revisit” the letter at a later stage.

The letter says the request reflected a growing concern of catchment groups, stakeholder groups and Ngāi Tahu for “the health and sustainability of the rivers following a period of unprecedented decline due to climate and land use change.”

“It has been known for some time that many of our mid, and lowland rivers are at crisis point, degraded, depleted and no longer a reliable natural resource able to provide for the cultural and physical wellbeing of our community,’’ the trio’s letter said.”

They said a review should be undertaken separately from, and regardless of the final outcome of proposed Plan Change 7 to the Canterbury Land and Water Regional Plan.

“Flow and allocation within the proposed plan allows the significant over-allocation of many waterways to continue, some beyond 2035.

“It also lacks a clear plan for restoring the ecologically healthy flows required for the restoration of mahinga kai and other intrinsic values.”

The letter said the Pareora River, in particular, had been “over-allocated” resulting in a reduction in dilution factors, increasing nutrification, a dramatic loss of biodiversity and riverbed, and ongoing damage to mahinga kai.

“This is particularly distressing for members of Te Arowhenua Rūnanga of Ngai Tahu who have seen traditional resources completely disappear in a few years.

“The salmonid sports fishery, protected under the Conservation Act (1991), is also severely depleted. The effects of climate change exacerbate the effects of over allocation and the time to act is now,” the letter stated.