Health Issues Lurk in our Water

Special report thanks to Newsroom.

There are health issues lurking in New Zealanders’ water that need urgent attention says Dr Mike Joy, a Senior Research Fellow in the Institute for Governance and Policy Studies in Wellington School of Business and Government at Te Herenga Waka—Victoria University of Wellington

“The Covid-19 pandemic has concentrated minds on short-term human health issues and long-term economic survival ones. But there are health issues lurking in the middle ground that we should be giving as much attention.  For all the attention focused on the state of freshwater in New Zealand over the past few years, relatively little has been said about the associated health threats – we have been too distracted by our inability to swim in our favourite rivers and by the declining state of freshwater ecosystems,” he said.

Contaminant levels are on the rise in groundwater, rivers and lakes, with nitrate levels in particular emerging as a “huge red flag”.

In particular, some recent large studies confirm long-term exposure to nitrate is linked to increased colon cancer risk. The mechanism is thought to be from nitrate in water converting into the carcinogenic compound N-nitroso after ingestion.

Colorectal cancer, encompassing both colon and rectal cancers, is the third most prevalent cancer and the second highest contributor to cancer deaths worldwide. Despite these high global numbers, New Zealand has some of the highest colorectal cancer rates in the world. Within the country, rates vary significantly, with the highest incidences in South Canterbury and Southland – both strong dairying areas. By a staggering coincidence, these are also areas with high levels of nitrate in aquifers.

One critical issue for New Zealanders is that our current maximum acceptable value for nitrate in drinking water is not in any way related to colorectal cancer, thyroid disease or neural tube defects. Rather, it is based on the risk of “blue baby syndrome”  (infantile methaemoglobinaemia, which reduces the ability of red blood cells to release oxygen to tissues) said Mike Joy.

A Danish study that calculated the exposure rate for 2.7 million people – the biggest sample size of any study to date – showed a significantly elevated risk of cancer with drinking water nitrate levels 10 times lower than our current maximum acceptable value.

Footnote:-Dr Mike Joy and his research are the subject of the first documentary film and podcast in Newsroom’s new series ‘Water—Rapuhia, kimihia: Quest for knowledge’. 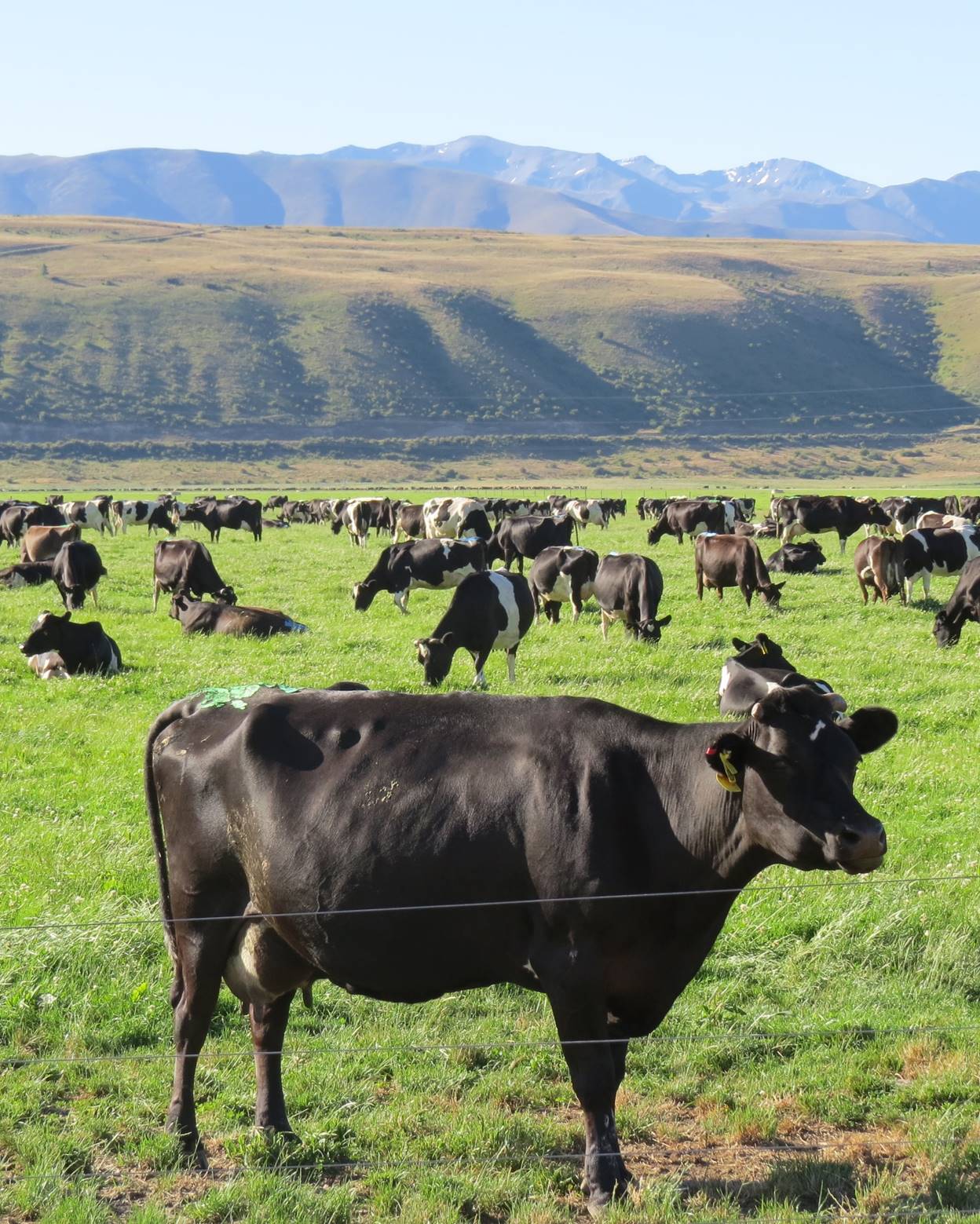