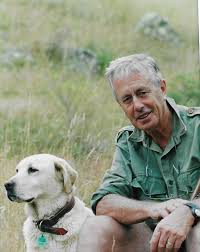 This year’s state takeover attempt should be – and can be –  repelled too.